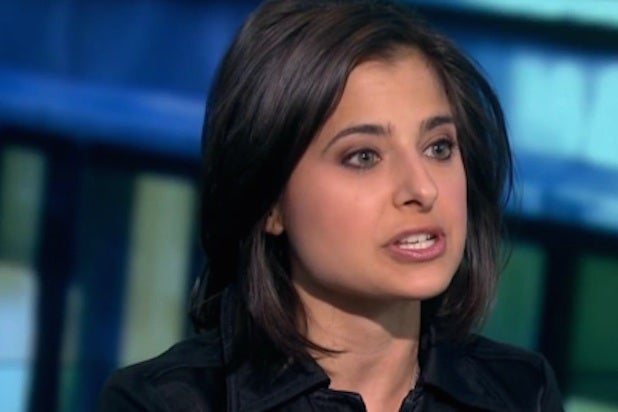 Cristina Alesci is joining CNN and CNNMoney as a business news correspondent in June.

The award-winning reporter has provided news and commentary at Bloomberg TV for the past five years with expertise in deal-making, private equity and venture capital.

“Cristina comes to us from Bloomberg Television where her industry-leading coverage of high-profile deals and major dealmakers frequently made headlines,” Silver said. “As Bloomberg TV’s Deals Reporter, Cristina also covered New York City’s start-up community and the sports, music and entertainment industries, and contributed to Businessweek and Bloomberg Markets Magazine. At CNN she’ll join our talented roster of business news reporters and anchors as we reshape and relaunch CNNMoney across all platforms to deliver the money news that matters most to you.”