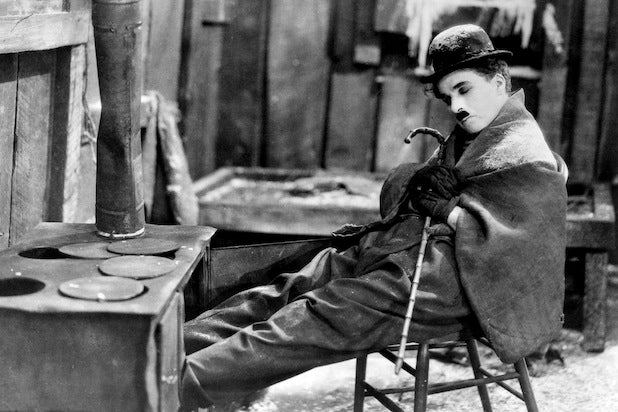 The Criterion Collection and WarnerMedia announced today that the Criterion Channel will launch a free-standing streaming service.

The news comes in the wake of the shuttering of FilmStruck, which previously hosted the Criterion Channel. The service will launch in spring 2019, and the films will additionally be part of WarnerMedia’s recently announced direct-to-consumer platform that is planned to launch in the fourth quarter of 2019. WarnerMedia will not be involved in Criterion’s new, independent service.

“We are incredibly touched and encouraged by the flood of support we’ve been receiving since the announcement that FilmStruck will be shutting down on November 29, 2018,” wrote Criterion in a statement on their website.

“Our thanks go out to everyone who signed petitions, wrote letters and newspaper articles, and raised your voices to let the world know how much our mission and these movies matter to you.

The Criterion Channel will be picking up where FilmStruck left off, with thematic programming, regular filmmaker spotlights, and actor retrospectives, featuring major classics and hard-to-find discoveries from Hollywood and around the world, complete with special features like commentaries, behind-the-scenes footage and original documentaries.

As with FilmStruck, The Criterion Channel will continue to produce their guest programmer series, “Adventures in Moviegoing,” which so far has already featured such cinephile luminaries as Barry Jenkins, Guillermo del Toro, Bill Hader, and Mira Nair. Criterion’s monthly 15-minute film school, “Observations on Film Art,” “Tuesday’s Short + Feature,” and the Friday double-bill, will all be back as well.

Among the newest additions to the Criterion Collection that will soon be available on the service include Rob Reiner’s cult 1980s classic “The Princess Bride,” Ingmar Bergman’s “Shame,” and two of Sidney Poitier’s most famous performances, “A Raisin In The Sun” and “In the Heat of the Night.”

FilmStruck announced in October that its service would be ending by the end of November, leading many film fans to wonder the fate of FilmStruck’s extensive library of rare, classic and foreign films, and how a new streaming service from WarnerMedia would continue to provide the service’s curated experience. Portions of the Criterion Collection had been available on Netflix and Hulu in years past, but FilmStruck became the first site to offer the nearly 1,000 films that had been added to the collection for an extra subscription fee.

A petition that was started on Change.org and had the support of Steven Spielberg and Martin Scorsese amassed over 50,000 signatures since the announcement of FilmStruck dissolving.

Criterion is setting the subscription price at $10.99/month but is offering a $9.99 rate and a 30-day free trial to early subscribers.