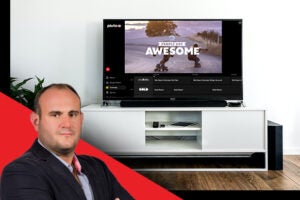 Animated sequel opens in 2,200 theaters as pandemic forces multiple states to close cinemas and other businesses

While Universal/DreamWorks Animation’s “The Croods: A New Age” opens Wednesday in theaters — though in a lot less theaters than would have been possible even earlier this month — you might well be able to watch the Stone Age-set sequel in the comfort of your home by mid-December.

That’s because the film, a sequel to the 2013 family film that grossed $584 million worldwide, is the first test of a potential industry-changing experiment by Universal and major theater chains to shorten the usual 90-day window between a movie’s theatrical and at-home release to as little as 17 days. In this case, that would mean a premium on-demand debut the week of Dec. 14.

“Croods: A New Age” will bow today on 2,211 screens in the U.S. and Canada — down from more than 2,800 in the U.S. alone just two weeks ago as the surge in coronavirus cases and lack of studio content has led to more theater shutdowns. Roughly 40% of the country’s theaters remain open, most at limited capacity, down from a peak of 86% in September when Christopher Nolan’s “Tenet” was released in September.

But thanks to Universal’s new deal with AMC Theatres, Cinemark and the Canadian chain Cineplex, Universal has the option to put “Croods 2” on PVOD after just three weekends in theaters unless the film opens to at least $50 million this weekend.

That box office benchmark is unlikely  for “The Croods” sequel under present circumstances. “Tenet” opened to $20.2 million on Labor Day weekend when hundreds more theaters were open — and only limped across the $50 million mark after seven weekends. (The Warner Bros. thriller topped out at $56.9 million domestically.)

Universal’s deal has the potential to dramatically change the relationship between studios and theaters that has long been built around a 90-day theatrical window that theaters fought tooth and nail to protect before the pandemic arrived. But for now, all the deal does is guarantee that the theaters still fighting to stay open will have something, anything from a major studio to screen while they wait for a COVID-19 vaccine to begin rolling out next year.

Along with “Croods: A New Age,” Universal also plans to release “News of the World,” an Oscar hopeful starring Tom Hanks, under this window deal next month.

To sweeten the deal for theaters once the pandemic subsides, Universal agreed to guarantee five weekends of theatrical exclusivity to any film that earns an opening weekend of at least $50 million, a deal that should guarantee ticket revenue from major upcoming Universal blockbusters like “F9” and “Jurassic World: Dominion” that the studio plans to release once theaters are able to resume normal business.

But it’s unclear just how much of a boost the new “Croods” will provide for the box office. Aside from “Tenet,” no film released during the pandemic has earned an opening weekend of more than $5 million; and last weekend saw the Universal/Blumhouse film “Freaky” hold on to No. 1 with just $1.2 million, the lowest total earned by a No. 1 film since “Tenet” was released.

“Croods 2,” which has had a significantly larger marketing campaign than “Freaky,” is at least going to clear that very low bar. Box office sources predict a $1.8 million gross on Wednesday, based on noon estimates. Based on that figure, a five-day opening of $6-8 million should be reachable for this film.

But Exhibitor Relations analyst Jeff Bock thinks that this won’t be a good test for Universal’s release strategy since theaters are mired in the worst period yet for the pandemic. “‘Croods’ is going to be available for home release about a week before ‘Wonder Woman 1984’ and ‘Soul’ are released, and those films will be free for [HBO Max and Disney+] subscribers,” Bock said. “It’s not going to be like ‘Trolls World Tour’ where it was the sole new offering for families, but it would have been that if it had come out on PVOD right now. So short-term I don’t see this new deal having an immediate payoff for Universal or for theaters.”

“The Croods: A New Age” catches up with the titular Neanderthal family as they stumble into a lush paradise where the Bettermans — a more advanced family — call home. Peter Dinklage, Leslie Mann, and Kelly Marie Tran join the original cast, which includes Nicolas Cage, Emma Stone, Ryan Reynolds, Catherine Keener, and Cloris Leachman. Joel Crawford directs in his feature debut. 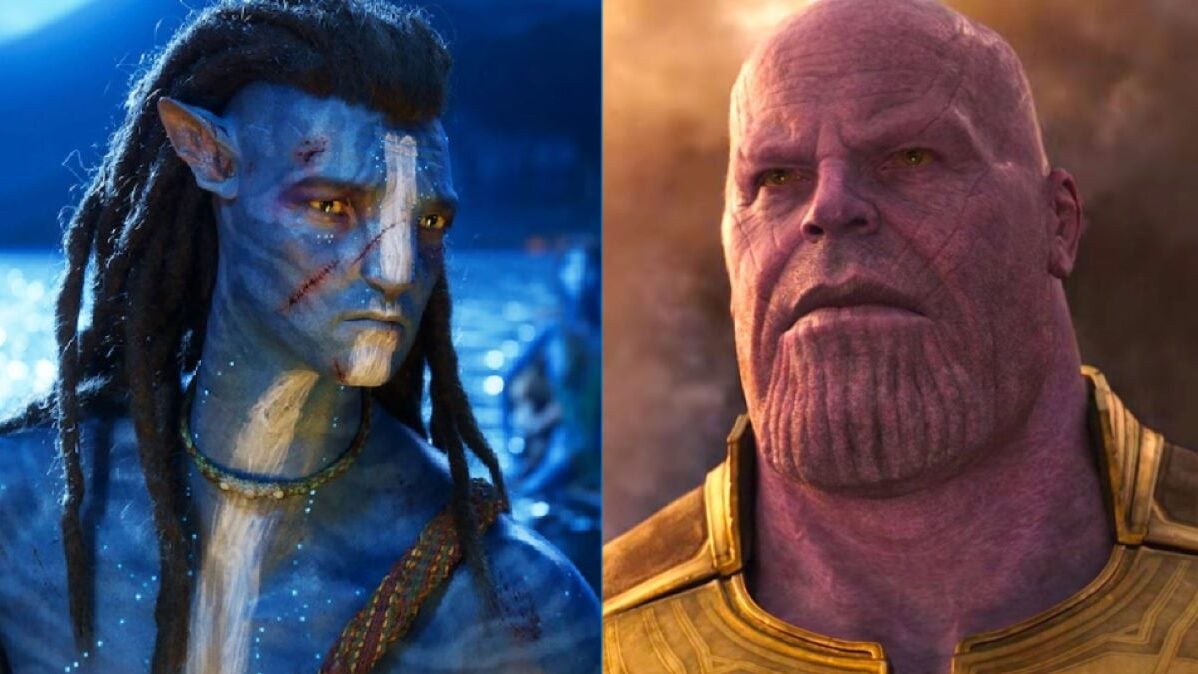