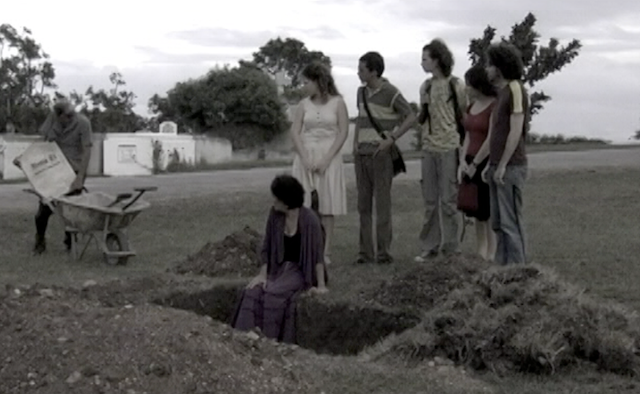 Four prominent Cuban female filmmakers will screen their films in the United States as part of a tri-city program to promote the work of Cuban women and empower women in the film industry.

A bevy of organizations, including the Women In Film International Committee, the Cuban Women Filmmakers Mediatheque and the Academy of Motion Picture Arts and Sciences have partnered for the series, which will showcase a selection of features and shorts made by Cuban women.

Award-winning filmmakers Marina Ochoa, Gloria Rolando, Milena Almira and Cuban film star Claudia Rojas will all participate, appearing for several question and answer sessions and panels. It marks the first time a group of Cuban woman filmmakers have shown their films together in the U.S.

The series will begin in Los Angeles March 6, move to New York March 13 and then conclude in Miami from March 18 to 25. Honorary hosts include Annette Bening, Lisa Cholodenko, Sean Penn and Susan Sarandon.

“Creating this showcase allows for the exploration and expression of multicultural viewpoints that serve to broaden and deepen the art of telling stories through cinema,” Ruby Lopez, Women in Film International committee co-chair, said in a statement.

“Over the last three years, the Academy and its International Outreach Committee have been actively working with our counterparts in Cuba … to encourage the cultural dialogue between the filmmaking communities in our countries,” Ellen Harrington, director of exhibitions and special events for the Academy, said in a statement.