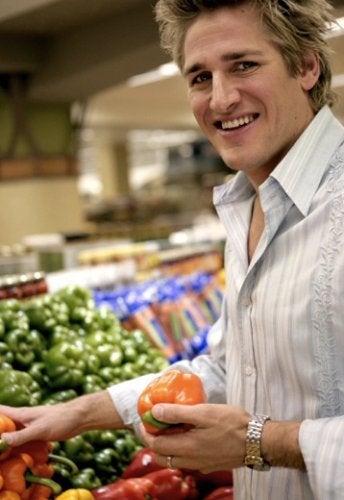 The series will feature contestants vying for the opportunity to have their ideas turned into a new restaurant chain in three American cities.

Each week the four judges/investors will put the contestants through cooking and business challenges to determine which contestant’s concept has the best chance for success.

Stone was most recently a contestant himself on NBC’s "Celebrity Apprentice," and he also appears on the NBC show "The Biggest Loser," where he offers healthy food tips to the contestants.

The show is a Magical Elves production. Dan Cutforth and Jane Lipsitz, who produce "Project Runway" and "Top Chef," are executive producers.