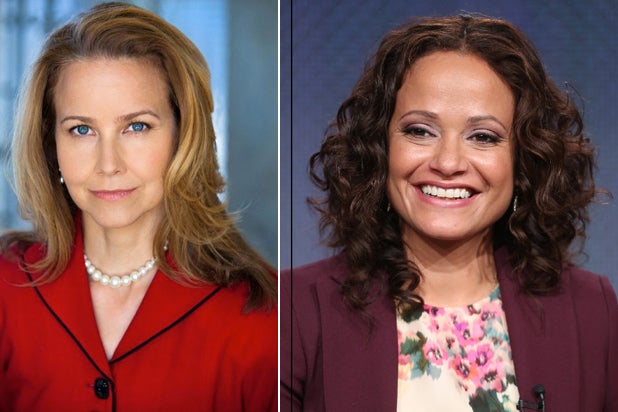 Rob Thomas has just made another change to the cast of his upcoming CW series, “iZombie.”

Hagan is a veteran actress with numerous TV credits to her name, including roles on Nickelodeon’s “Unfabulous,” ABC’s “Life’s Work,” and Fox’s “Herman’s Head.”

Additionally, the series has cast “Devious Maids” actress Judy Reyes in a recurring role. She will play Lola Abano, a bohemian artist’s wife who becomes the prime suspect in his murder.

Produced by Warner Bros. Television, “iZombie” follows Liv — a med student-turned-zombie who takes a job in the coroner’s office to gain access to the brains she must reluctantly eat to maintain her humanity.

With each brain Liv consumes, she inherits the corpse’s memories. With the help of her medical examiner boss and a police detective, she solves homicide cases in order to quiet the disturbing voices in her head.