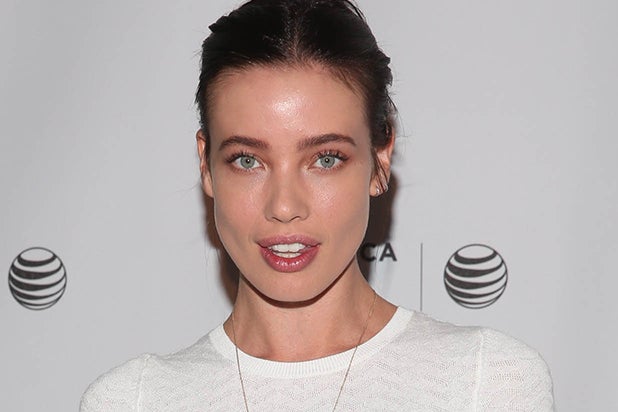 Stephanie Corneliussen will join the show for a multiple-episode arc as Valentina Vostok, a beautiful and brainy Russian scientist who the time-traveling heroes will meet at the height of the Cold War.

Suspecting her of being in cahoots with the series’ Big Bad Vandal Savage (Casper Crump), The Atom (Brandon Routh) and Captain Cold (Wentworth Miller) must fight for her affections in order to suss out her true loyalties.

The “Arrow”-“Flash” spinoff is slated to premiere in the midseason on The CW.

Corneliussen had a breakout role as Joanna on USA’s hit summer series “Mr. Robot,” which has been renewed for a second season. Her other TV credits include “The Exes” and “Royal Pains.” She is represented by PCM International and APA.