Not everyone in Hollywood has been thrilled with the steady migration of high-profile filmmakers to Netflix the past few years, but it sure is nice to have a new Spike Lee movie to enjoy while most theaters remain closed. So instead of getting delayed like every theatrical release, anyone with a Netflix subscription can enjoy “Da 5 Bloods” from the safety of their quarantine couch.

For those who aren’t familiar with the latest Spike Lee Joint, “Da 5 Bloods” tells the story of a group of four Vietnam War veterans (Delroy Lindo, Clarke Peters, Isiah Whitlock Jr. and Norm Lewis) who return to Vietnam decades after the war to recover the remains of one of their own (Chadwick Boseman). And also to recover a long-lost buried treasure. And this being a Spike Lee flick, it’s got plenty on its mind and is chock full of unique visual stylings.

So once you reach the end of the film’s 155-minute running time, the credits will roll and you’ll find a very small little bonus at the end of those credits. It’s not much, and it’s not really part of the movie, per se, but it’s a fun extra bit that it’s worth sticking around for. 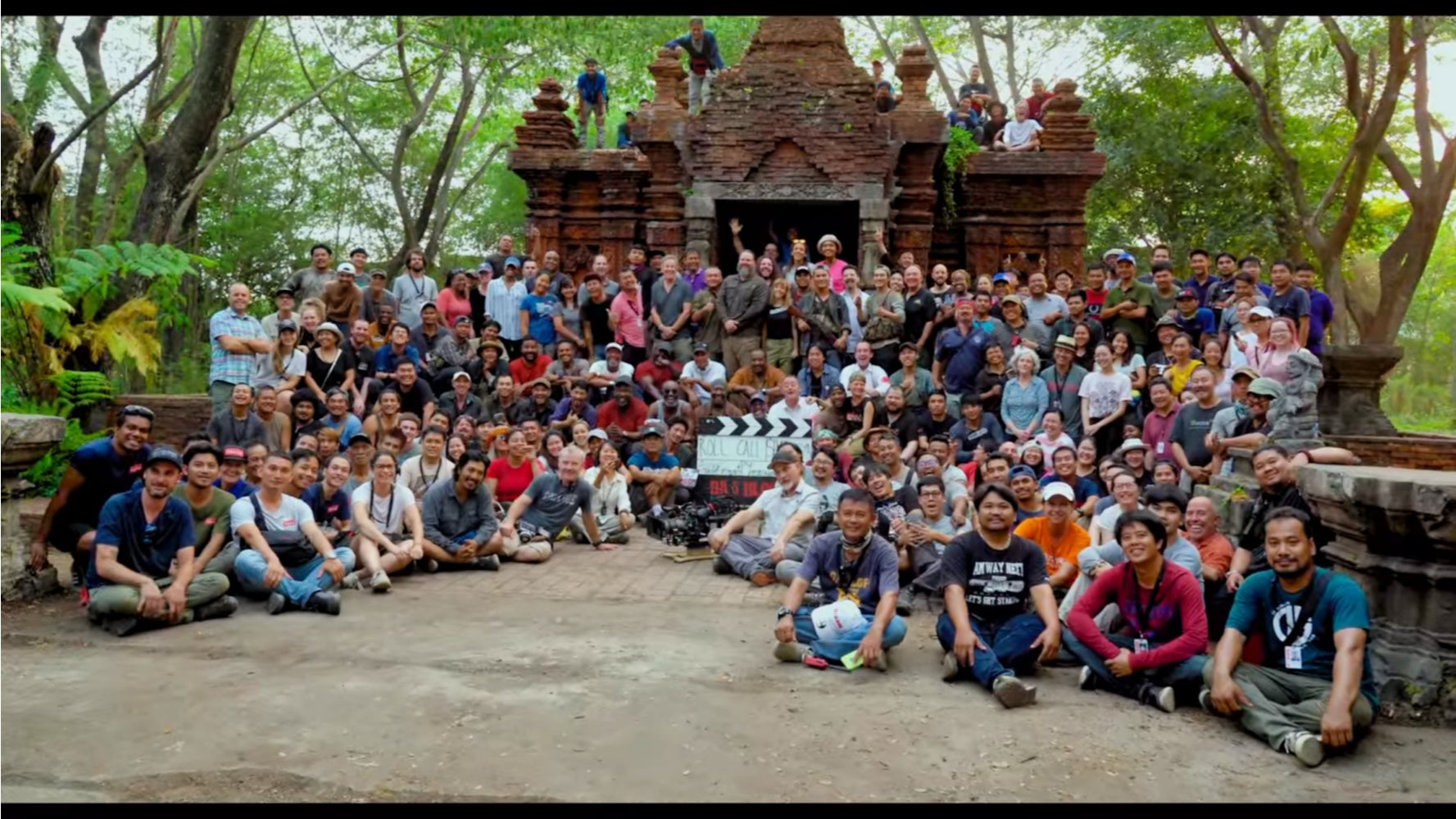 Of course, Netflix itself can be an obstacle that tries to prevent you from seeing this extra scene. Because on most platforms, Netflix will try to autoplay something else once the credits get going. You can manually choose to remain with the “Da 5 Bloods” credits, of course, or if you’re not so quick on the draw you can disable the autoplay function completely (you can learn where that buried treasure is right here). It seems strange that they wouldn’t automatically disable the autoplay when a Netflix Original has something after the credits, but it is what it is.