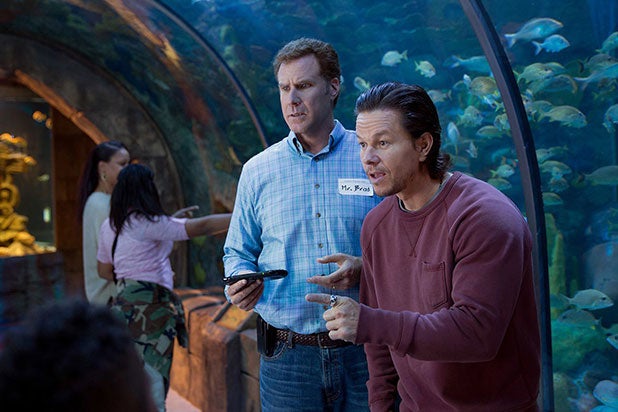 Mark Wahlberg and Will Ferrell have set up a sequel to Paramount’s “Daddy’s Home,” TheWrap has learned.

The comedy opened last Christmas and made $240 million globally. Ferrell and Wahlberg will reprise their roles in the sequel, and Sean Anders and John Morris will also return to write the script. Anders will direct again.

The plot is being kept under wraps.

Also Read: Will Ferrell to Star in, Produce Action Comedy for Universal

“Daddy’s Home” also starred Hannibal Buress, Linda Cardellini and Thomas Haden Church. Whether they will reprise their roles in the sequel is still unclear.

Ferrell has two upcoming projects, “The House” and “Zeroville,” while Wahlberg is currently filming “Patriots Day,” about the Boston Marathon Bombings.