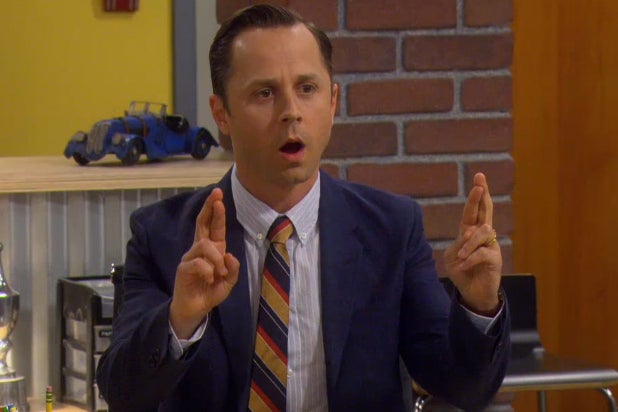 Fox has ordered six more scripts of “Dads” despite its ratings struggles. So if you had the sitcom in your office cancellation pool, pony up — at least for now.

This week, “Dads” got just a 1.3 rating in the advertiser-coveted 18-49 demographic, and 3.1 million viewers overall.

Also read: ‘We Are Men’ Canceled by CBS After 2 Episodes

The series originally had just six episodes ordered. Now Fox says it has ordered six more scripts, which may or may not make it to the screen.

The multi-cam comedy, created and produced by Seth MacFarlane, airs Tuesdays at 8 p.m. The traditionally shot sitcom — the only on Fox’s schedule — stars Seth Green and Giovanni Ribisi as two 30-something video game designers whose fathers move into their dwellings, and their lives.