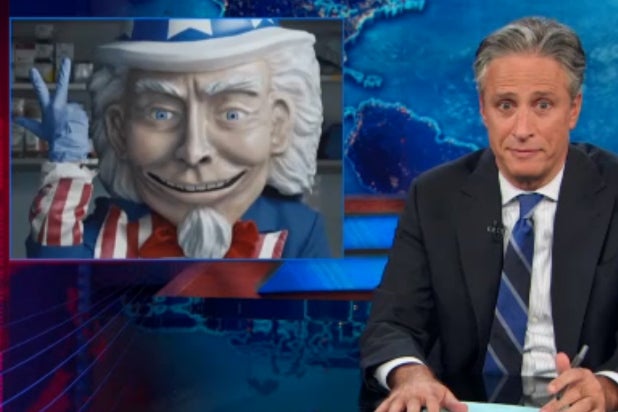 The Affordable Care Act kicks in next Tuesday, Oct. 1, but “Daily Show” host Jon Stewart has mixed feelings on the law.

Senator Lindsey Graham is a little less torn, and much more to the point. “This bill sucks,” he said in a recent televised interview. He then reiterated the sentiment in case someone missed his momentary lack of southern gentility.

To be fair, there are plenty of American’s who share Graham’s adjective choice. Case in point, Stewart then showed a super-creepy anti-Obamacare commercial that appears to have stolen the Burger King mascot and armed him with a rubber glove.