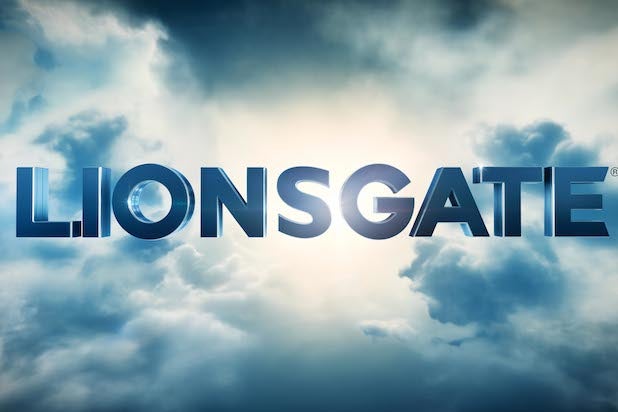 Beijing’s Dalian Wanda Group Co. is in talks to purchase a controlling stake in Lionsgate. The company also has its eye on MGM, according to a Monday report.

Dalian’s CEO Wang Jialin admitted in the Bloomberg interview that talks are early and may not lead to a deal. Wang and Lionsgate’s chairman and largest shareholder Mark Rachesky met in October, though no details of that discussion were disclosed.

Previously, Lionsgate had only been interested in selling a minority ownership stake, but Wang wants more.

“Many people come knock at my door, but Wanda is only interested in the big players and we want control,” Wang told Bloomberg. “China’s movie industry is booming at unprecedented speed. Buying a well-known U.S. company will help our distribution overseas.”

Dalian Wanda Group Co. controls AMC Entertainment — the second-largest U.S. movie theater chain. In that space, it also wants more. The company wants to grow its cinema presence in Europe and own 20 percent of the market by 2020.

Wanda and Wang’s collective eye towards Hollywood follows in the footsteps of Alibabi Group, which set a world record for largest initial public offering ever in September. Alibaba had also targeted Lionsgate, albeit it for a non-controlling interest. That enormous company, led by CEO Jack Ma, has already made a splash in the marketplace.

Wang, who made his money in shopping malls and hotels, is worth $15.1 billion himself, Bloomberg estimated. His company plans to invest $1.2 billion to set up offices in Beverly Hills to conduct business in Hollywood.

MGM had filed for bankruptcy in 2010, but emerged just a few months later.