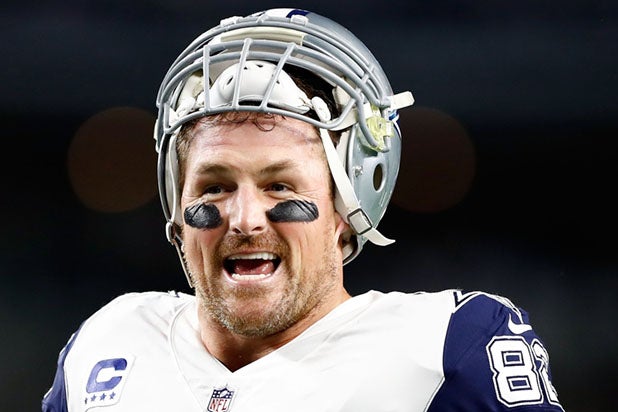 Dallas Cowboys tight end Jason Witten is planning to retire from the NFL after 15 seasons and join ESPN’s “Monday Night Football” as an analyst, TheWrap has confirmed.

Witten will serve as the color commentator on the program, alongside play-by-play commentator Joe Tessitore. He steps in for Jon Gruden, who left ESPN to return to the NFL as coach of the Oakland (soon-to-be Las Vegas) Raiders back in January.

ESPN’s Chris Mortensen, citing unnamed sources, first reported Friday that Witten had met with Cowboys owner Jerry Jones to discuss his retirement from the NFL, and had been in talks with multiple networks about becoming an analyst “for several weeks.”

No official announcement about Witten’s plans has been made, and ESPN declined TheWrap’s request for comment.