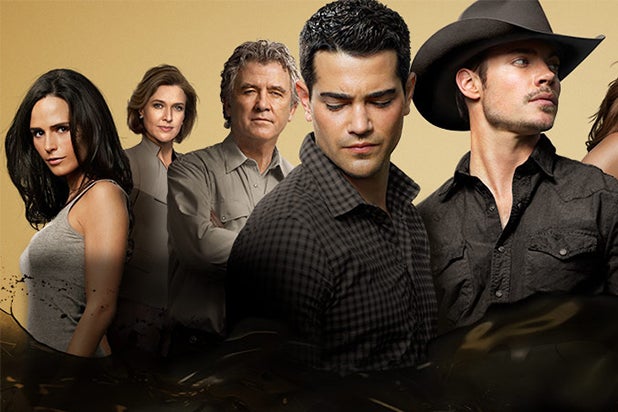 TNT has promised one of the Ewings will die on the Season 3 finale of “Dallas,” which airs Monday night. But which family member will kick the bucket?

But would the network kill off a main player, especially amid renewal concerns?

Perhaps the (likely metaphorical) axe will come down on the head of Pamela (Julie Gonzalo), technically a Ewing through her marriage to John Ross? Or Emma (Emma Bell), a step-daughter to Bobby?

Considering the soapy nature of TNT’s melodramatic show, there may even be additional options. It’s entirely possible Monday’s two-hour episode contains first a revelation that Elena (Jordana Brewster), Nicolas (Juan Pablo Di Pace) or some bit player is actually a Ewing, unbeknownst to everyone, and then kills them off at the end.

Vote on who you think will be killed off below.