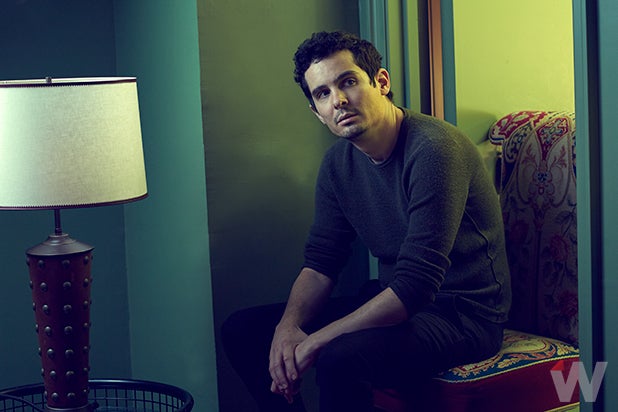 The 13 films, five of them indies, will generate more than $376 million in qualified spending for wages to below-the-line workers in California and payments to in-state vendors. Earlier this April, the commission estimated that $408 million of expenditures would be accumulated.

Among the other projects eligible for the tax credit are Aaron Sorkin’s Lucille Ball biopic starring Cate Blanchett, a remake of “Little Shop of Horrors” from producers Marc Platt and David Geffen that was originally reported in 2016, a new, untitled film from director Paul Thomas Anderson and “24/7,” a comedy that is the directorial feature debut of Eva Longoria.

Six of the 13 projects will film outside the boundaries of LA’s 30-Mile studio zone, and the projects are expected to employ an estimated 1,960 crew, 698 cast members and over 26,000 man-days worth of background actors or stand-ins over a combined 587 days of filming in the state. 54 films in all applied for tax credits during the application period between Oct. 7-11.

All of the above is part of the state’s Film & TV Tax Credit Program 2.0, which is meant to generate $8.4 billion of in-state spending across four years of the program. 2.0 was launched in 2015, and the 3.0 program will debut next year.

Chazelle’s “Babylon” is reported as an Old Hollywood epic in which Deadline first reported this summer that both Emma Stone and Brad Pitt were circling to star. The project should generate an estimated $83.4 million in qualified spending.

“I’m thrilled to be able to film ‘Babylon’ here in California, with its rich landscapes and excellent crew members,” Chazelle said in a statement. “Thank you to the film commission for helping me bring this film to the big screen.”