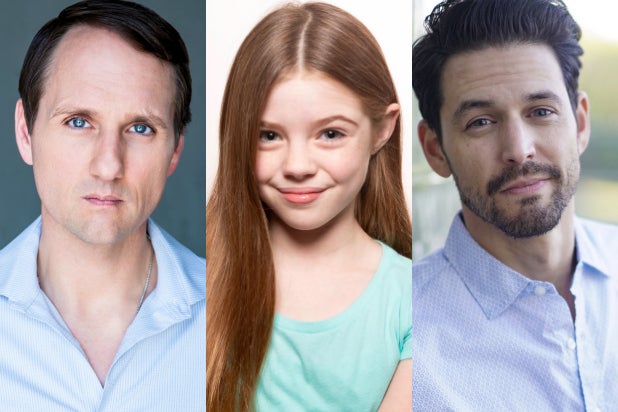 Plot details for the film have been kept under wraps by the studio, but it’s expected to explore the escalating aggressiveness between the political right and left in America.

The script for the film was written by “Lost” and “The Leftovers” creator Lindelof and collaborator Cuse. Zobel will direct the film, which Universal plans to release in theaters on Oct. 18.

Jason Blum will produce “The Hunt” for his Blumhouse Productions, alongside Lindelof for his White Rabbit shingle, while Cuse and Zobel executive produce.

Slaughter appeared in one episode of Netflix’s horror anthology series “The Haunting of Hill House” as Kelsey Dunlap, the little girl who Theo helps in the “Touch” episode.

West recently appeared in “The Highwaymen,” the Netflix film starring Woody Harrelson and Kevin Costner. He also had a role in the Netflix romantic comedy “When We First Met.”