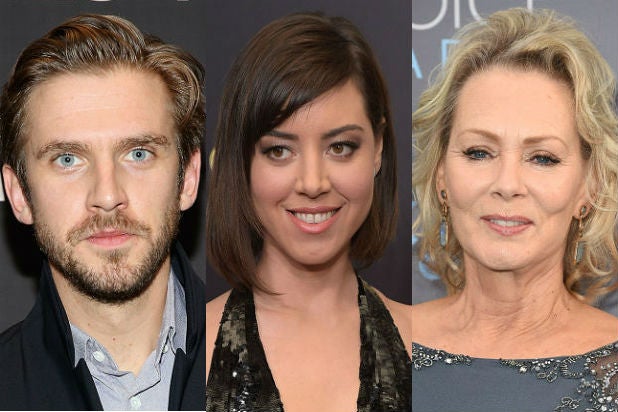 The actors join the previously cast Rachel Keller in the pilot from “Fargo’s” Noah Hawley.

Stevens will play David Haller, who has struggled with mental illness since he was a teenager. Diagnosed as schizophrenic, David has been in and out of psychiatric hospitals for years. But after a strange encounter with a fellow patient, he’s confronted with the possibility that the voices he hears and the visions he sees might be real.

In the comics, Haller is a mutant and the son of Professor Charles Xavier, leader of the X-Men.