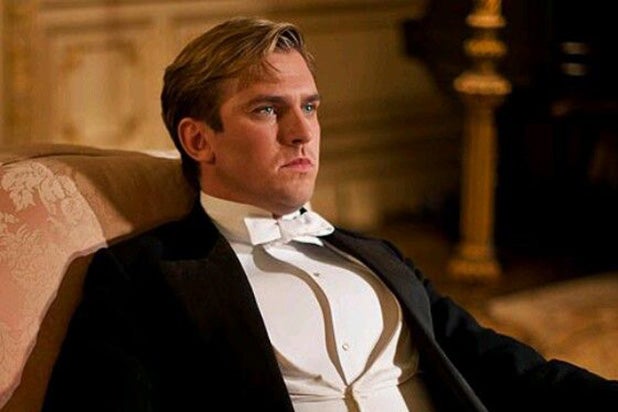 Dan Stevens has ignited speculation that he may return for the upcoming “Downton Abbey” movie despite his character having been killed off midway through the show’s run.

The “Legion” star posted a picture of himself with “Downton” stars Michelle Dockery and Allen Leech on Instagram on Sunday, asking his followers to vote on whether his character should have a mustache in the film.

Plot details for the movie, which was announced last month, are still unknown and Stevens’ involvement remains unclear. Focus Features, which is distributing the movie in the U.S. did not immediately respond to TheWrap’s request for comment.

Stevens’ character, Matthew Crawley, was killed off in a car crash at the end of the show’s third season.

“Downton Abbey” creator Julian Fellowes penned the film’s script and will executive produce the movie alongside Gareth Neame, Liz Trubridge and Nigel Marchant. Brian Percival, who directed the show’s pilot, will direct the film as well.

The original principal cast is set to return for the upcoming feature-length production, according to Focus Features, which announced last month that the movie will begin production later in the summer.

Should Matthew have a mustache for the #DowntonAbbeyMovie…? Vote below… ☑️ ❎