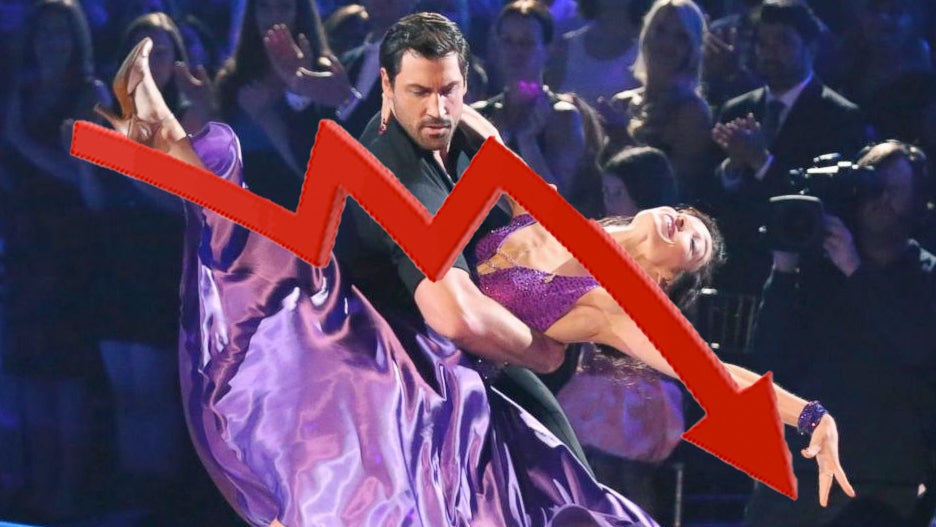 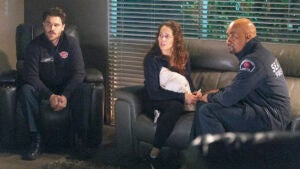 In its heyday, the series secured nearly 21 million viewers

The demotion of “Dancing With the Stars” from ABC to Disney+, which parent company announced Friday, comes after a long slide in the ratings over the ballroom dancing competition’s long 16-year, 30- season run.

After its debut in 2005, “DWTS” quickly became one of the network’s darlings. So much so that it aired twice per TV season (once in the fall and again in the spring) and took a primetime slot on both Monday and Tuesday.

The show has held onto the Monday night primetime slot for 15 years, even after it was scaled back from two nights a week to just one for Season 27 in 2018.

The long-running series will be the first live program to debut on Disney+ and also one of the first live shows to air on any streaming platform. The move indicates a strong push for a larger, more diverse subscriber base on the platform in the U.S. and Canada, and it falls in line with the streamer’s recent expansion toward more adult offerings.

The move is also happening in part because “DWTS” is going to be replaced by “Monday Night Football.” The network will simulcast many games that are airing on ESPN+. And live sports is just about the only thing that still consistently rakes in live viewers nowadays.

ABC could have moved “DWTS” to another night, but with sharp ratings declines across the board for broadcast television, a switch to streaming seemed to be a more viable (and profitable) option.

Over the past five years, the TV industry has rapidly changed with the rise of streaming. In that period alone, “DWTS” has basically halved both its rating and viewership numbers. For the 2017-18 TV season, Seasons 25-26 averaged a 1.21 rating in the 18-49 demo and 8.75 million total viewers. 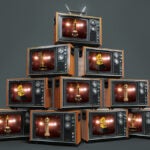 By the next TV season, the series was no longer airing in the spring. Season 27 aired in the fall of 2018 to a 0.93 rating and 7.12 million total viewers. The numbers dropped again for Season 28 in 2019. In 2020, “DWTS” actually received a small boost in ratings (probably because viewers were hungry for new TV offerings after the pandemic brought most productions to a screeching halt). Season 29 aired to a 0.95 rating, though still drew fewer viewers than the prior season with just 6.19 million.

The latest seasons’ numbers are actually still quite good, all things considered. The show’s fall from grace isn’t anything that any other long-running primetime series hasn’t seen. For context, ABC’s other stalwart, “American Idol” — which has long been one of the most popular shows on broadcast television — has been averaging around a 0.8 rating and 5.46 million total viewers.

That’s likely why the show is a draw for Disney+, which has been trying to attract a more general audience (indicated by updated parental controls and the introduction of mature content, like Netflix’s old Marvel shows).

In return, ABC gets the opportunity to pull in a younger demographic (and just a lot more people in general) by airing pro football. That’s something the network has been seeking for a while, with Tyra Banks replacing longtime host Tom Bergeron. 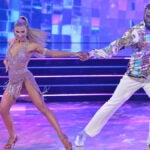 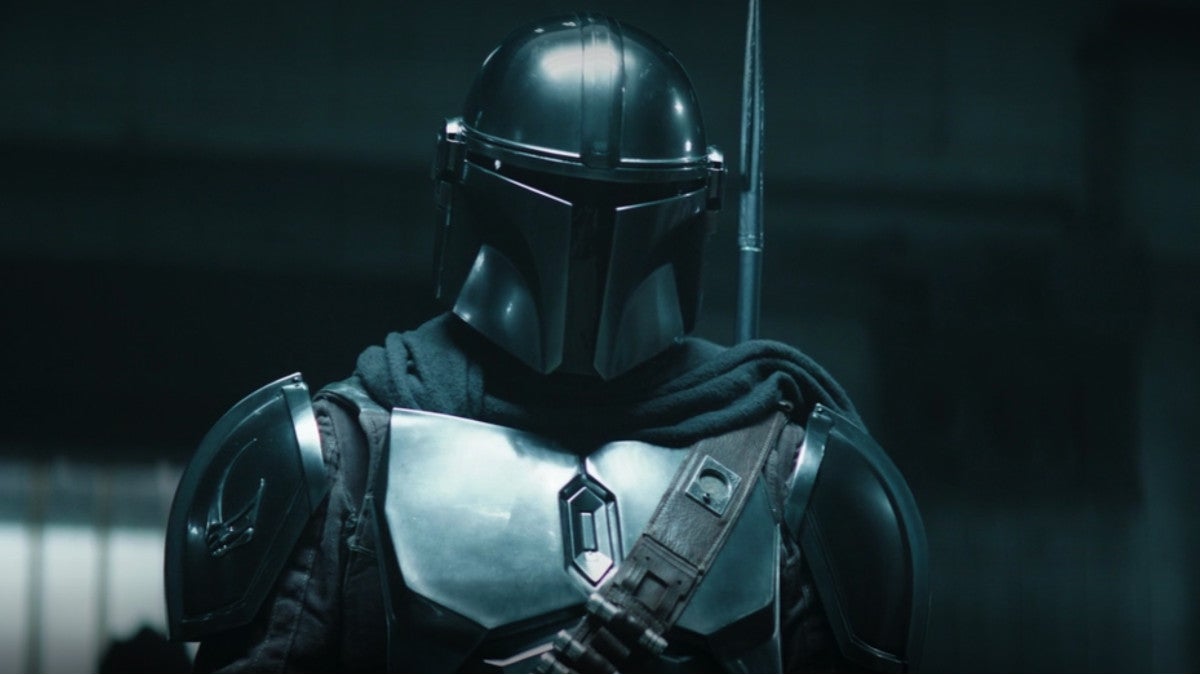