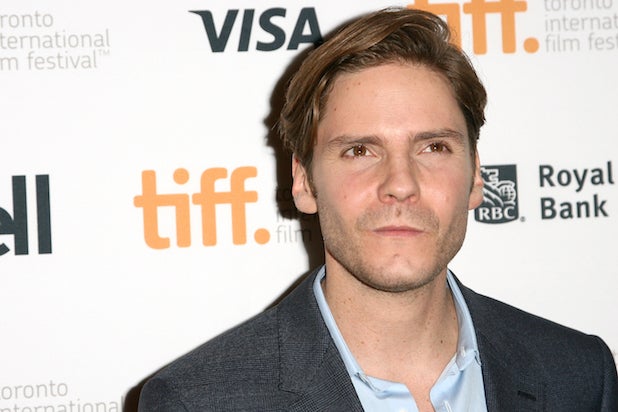 Marvel has cast “Rush” star Daniel Bruhl in “Captain America: Civil War,” Marvel announced on Friday, with sources telling TheWrap that Bruhl will play one of the sequel’s villains who could return in other Marvel movies including “Doctor Strange.”

Joe and Anthony Russo are directing the new “Captain America” movie, which hits theaters on May 6, 2016.

“With Daniel’s ability to deliver intense, nuanced performances, we knew we had found yet another great actor to share the screen with some of our biggest heroes,” said producer Kevin Feige of Marvel.

Disney and Marvel dropped the first trailer for “Guardians of the Galaxy” Tuesday night to much fanfare. TheWrap grabbed up some groovy screenshots you might’ve missed — if you dared to blink.