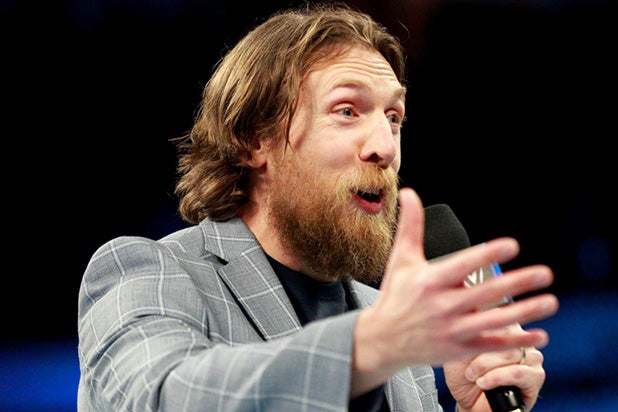 Tuesday’s installment of USA Network’s “SmackDown Live” drew the program’s highest ratings since last April, thanks to the return to action for fan-favorite Daniel Bryan.

The “Raw” sister show had 2.888 million total viewers tune in to watch Bryan open the show with the announcement that WWE had cleared him to wrestle again. The 8-10 p.m. telecast marked the best viewership for the program since the second installment that aired after “WrestleMania 33” last April.

“SmackDown” scored 1.271 million viewers in the key adults 18-49 demographic — that’s 8 percent better than the prior week’s episode. The overall audience was 4 percent higher than last Tuesday.

“Over the last two months, I’ve asked WWE to re-look at my case,” Bryan said in his tearful return on Tuesday. “And they sent me to the best neurologists all over the country … every doctor I’ve seen has said the same thing and it is this: ‘You are cleared.'”

Then he was beat up by Kevin Owens and Sami Zayn, who last week beat up “SmackDown” commissioner Shane McMahon. Watch both clips below.

The “SmackDown Live” general manager has been medically cleared to wrestle again for the first time since his career was shut down by a series of concussions two years ago. His return comes just in time for “WrestleMania 34” on Sunday, April 8, from New Orleans.

Here are some highlights from Tuesday’s show: