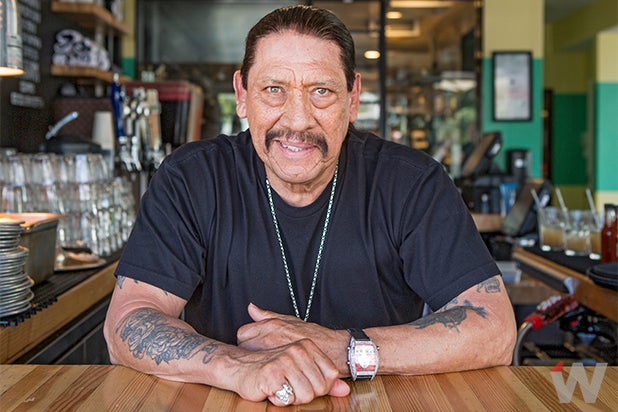 A sitcom inspired by the life of Danny Trejo is currently in development at ABC.

Titled “Food & Familia,” the multi-camera comedy has Trejo attached to star as a father who’s about to get out of prison when he and his daughter — who hates her father for abandoning her — inherit the family restaurant after the family matriarch passes way.

Peter Murrietta, whose credits include “Cristela,” “Lopez” and “One Day at a Time,” will write the script.

Trejo is also set to executive produce the project from ABC Studios alongside Caleeb Pinkett, Will Smith and James Lassiter of Overbrook Entertainment.

A prolific film actor best known for his role in the Robert Rodriguez-directed “Machete” franchise, Trejo has appeared in a number of television series, including “From Dusk Till Dawn: The Series,” “Sons of Anarchy” and FX’s “Saint George,” with recent guest appearances on “Brooklyn Nine-Nine,” “The Flash” and “NCIS: Los Angeles,” among others.