The streaming network also unveiled a new teaser for the series featuring some dialogue from the show.

The entire second season of “Daredevil” will be available to stream globally on March 18 at 12:01 a.m. PT on Netflix.

Watch the Season 2 teaser above. 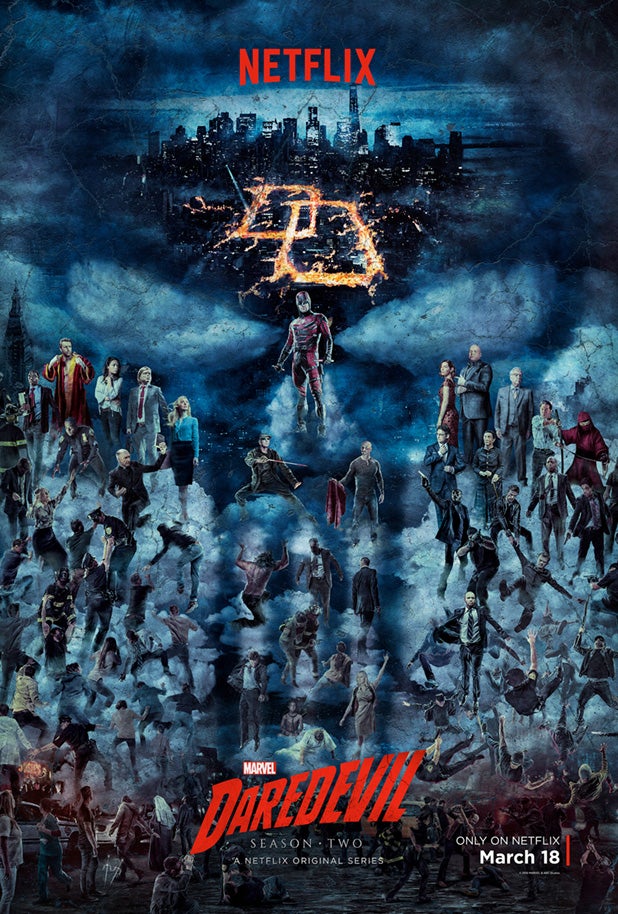