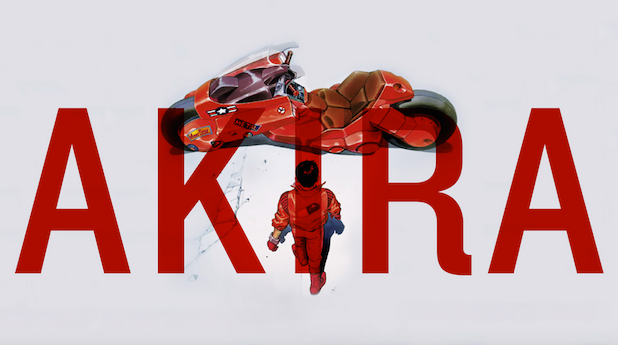 “Akira” is alive and well at Warner Bros., which has hired “Daredevil” writer Marco Ramirez to adapt the popular Japanese manga, an individual familiar with the project has told TheWrap.

Leonardo DiCaprio and his Appian Way banner are producing with Andrew Lazar (“American Sniper”) and his company Mad Chance. Warner Bros. executives Drew Crevello and Nik Mavinkurve will oversee the reconfigured project for the studio.

Jaume Collet-Serra was set to direct “Akira” back in 2012 but Warner Bros. pulled the plug on the project due to issues surrounding the budget, script and casting. At the time, the studio had been in discussions with Garrett Hedlund, Kristen Stewart, Ken Watanabe and Helena Bonham Carter.

The original “Akira” manga followed two brothers in rival biker gangs who clash when one of them begins abusing his new telekinetic powers.

Ezra Miller had been eyed to play Hedlund’s brother, indicating that the studio was interested in the actor long before casting him in its comic book movie “The Flash.”

Ramirez wrote many of the best episodes for the first season of Netflix’s “Daredevil,” and he’ll serve as co-showrunner on the second season along with Doug Petrie. The duo are replacing Steven DeKnight, who just joined the “Transformers” writer’s room at Paramount.

Ramirez, who also worked on FX’s “Sons of Anarchy,” is represented by UTA.