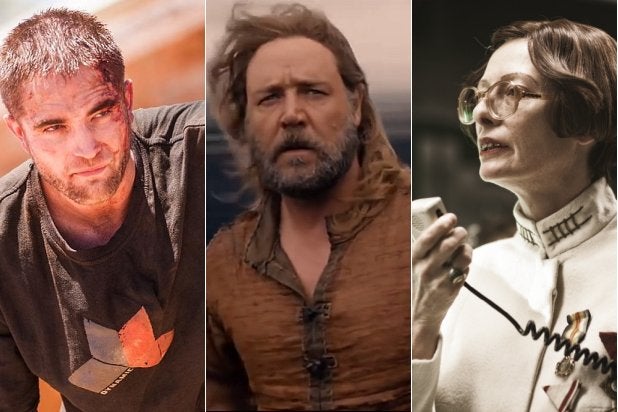 Yes, welcome the Cli Fi Movie Awards, dubbed “The Cliffies.” The online event has been set up as an annual awards program, and unusual for film awards, the entire event is happening online only. Over the years, as things progress, the awards program may move to a physical address in Hollywood with stage hosts and an invited audience.

For now it’s an online show — live now here — and you won’t be surprised to learn that social media is carrying the day, as fans of actors like Robert Pattinson (who won a Cliffie for his role as Rey in the Australian clifi movie “The Rover”) are tweeting and tumblring the news to their hearts’ desire worldwide!

What is this niche awards program all about? It’s two things: It’s a real awards show, and now part of the annual awards season in North America and Europe as everyone gears up for the Oscars telecast in February. And secondly, The program is a conciousness-raising tool to help raise awareness in Hollywood and in the general public about the power of cinema to influence world leaders on vital issues relating to climate change and man-made global warming.

In addition to recognizing current movies each year that have a strong climate theme, the Cliffies also intend to push Hollywood movers and shakers to greenlight more climate-themed movies as time goes by. Because time is running out.

Movies have power, and Hollywood holds the key. The Cliffies hope to inspire Hollywood producers and directors to use their resources to fight the most important fight that humanity has ever faced — the fight against runaway climate change and global warming.

The popular summer movie “Into the Storm” received two below-the-line type Hollywood awards, one for “best movie that most mirrors current climate science,” and another for “best PR campaign for a cli fi movie by a Hollywood studio.”

And as mentioned above, “” heartthrob Robert Pattinson received a “best actor” award for his role in Australian director David Michod’s “The Rover.”

South Korean director Joon-ho Bong and screenwiter Kelly Masterson received a Cliffie this week for best adapted screenplay, as “Snowpiercer” was scripted from a French graphic novel published over 20 years ago.

To see an online list of the Cli Fi Movie Awards nominees and winners, go to: http://korgw101.blogspot.tw/2014/11/the-cliffies-2014-nominations-are-in.html