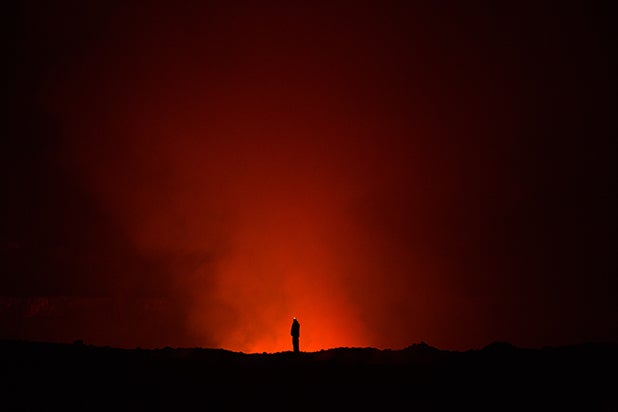 Nat Geo has picked up a second season of “One Strange Rock” from Darren Aronofsky and Jane Root, the network announced on Wednesday.

It is currently unclear if Will Smith will return as host for the second season.

The documentary series is the extraordinary story of Earth as told through the unique perspective and personal memoirs of an elite group of astronauts who have seen the planet from space. Season 2 is scheduled to begin filming in February 2019.

The first 10-episode season of “One Strange Rock” premiered in March and became the network’s fourth most watched series globally, with 81 million viewers.

“The tremendous success of ‘One Strange Rock’ is a testament to the power of innovative storytelling and an exceptional creative team. With the creative vision of Darren Aronofsky and the expertise of Jane Root and Nutopia, ‘One Strange Rock’ stretches the traditional boundaries of science and natural history programming,” said National Geographic Global Networks CEO Courteney Monroe. “It takes viewers on a breathtaking visual adventure that not only entertains, but also amazes and surprises.”

“With National Geographic and the wealth of talent and experience of Jane and Nutopia, we took on this ambitious project to give audiences a new perspective on our living planet,” said Aronofsky. “There was so much more we wanted to cover in the first season and couldn’t. I’m grateful we now have the opportunity to bring more of the beauty and wonder of our planet to the screen.”

“There’s just so much more to tell, and to be able to continue the epic story of ‘One Strange Rock’ is incredibly thrilling,” said Root. “We set out to make science and the world relevant to viewers, and with the creative talents of Darren and his team, we did just that — in this epic and visually stunning journey.”

The Hollywood Reporter was first to report news of the renewal.