In an experience that could’ve only happened during a global pandemic, IFC Films and ArcLight Cinemas hosted a premiere of Dave Franco’s directorial debut “The Rental” Thursday at the Vineland Drive-In.

Over 650 cars and over 1300 guests packed into the drive-in theater in City of Industry, California, to watch Franco’s indie horror film on all four of the Vineland’s screens. And because they couldn’t (or weren’t supposed to) get out of their cars to watch the film and the Q&A, audiences honked and flashed their headlights in celebration of the film’s premiere.

Seeing any public event amid the coronavirus pandemic is a bit surreal to begin with, but the circumstances surrounding the screening and the subsequent Q&A for “The Rental” felt especially unique. Shortly after the movie, Franco along with the stars of the film Alison Brie, Dan Stevens, Sheila Vand and Jeremy Allen White each appeared over a video chat projected onto the drive-in screens, each from their own separate car (White was not present at the premiere and called in remotely).

Also Read: How IFC Films' Bet on Drive-In Theaters Paid Off During the Pandemic

You could hear the echo of car horns and flashing lights as each cast member took their turn to speak, and for all you knew, the stars could’ve been camped out in the car just next to yours.

And because they didn’t have to make a specific public appearance and wanted to get cozy for the film, each cast member dressed casually, which Franco added was “so much better than putting on a stuffy suit.” Stevens added that Thursday night was easily the “coolest way I’ve ever seen” to premiere a film.

It helps that “The Rental,” at just 88 minutes long, feels like a drive-in appropriate movie as well, though Franco confessed that upon seeing it on a drive-in screen, he realized some scenes that look good in a theater look too dark in the outdoor light.

Franco’s film is effectively about the Airbnb experience from hell, with two couples renting a beach home for the weekend, only to encounter a creepy and offensive caretaker and a camera spying on them in the shower. But Franco devotes a lot of the running time to the characters and relationship drama between the foursome, with Stevens and Brie playing a married couple, White playing Stevens’ brother and Vand playing Stevens’ work partner and White’s girlfriend.

Franco said that though he’s known for his comedies, he’s grown up watching genre horror films, and he was inspired by the work of Ari Aster, Jordan Peele, Jeremy Saulnier and Amy Seimetz. He gushed over the cast of his film, saying he frequently asked why White wasn’t “the biggest f—ing actor on the planet” and said that with all due respect to Vand, his wife Brie might be the greatest actress in the world.

He closed the night giving some lessons he learned from his years as an actor before finally directing. He said he’s not only more sympathetic to the director’s process and how much they have on their plate, but he also processed how “strange and difficult” acting can be.

IFC Films has already had some massive success during the quarantine playing its films in drive-in theaters, specifically with another horror film “The Wretched,” which has grossed $1.4 million primarily from drive-in screens in a seven-week run.

And the indie distributor will be releasing “The Rental” on demand, in theaters and in drive-in theaters on July 24. Check out some other photos from the event below, and check out the trailer for the film above. 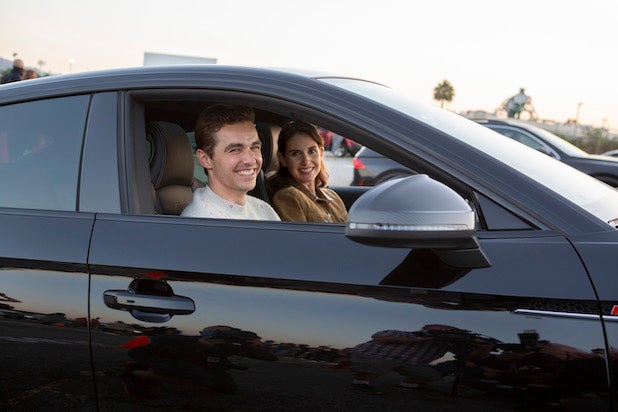 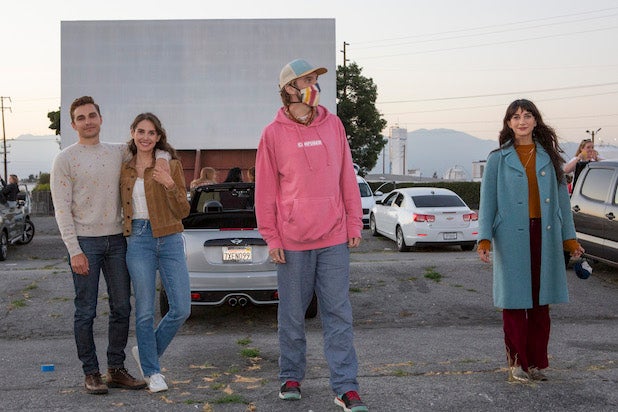 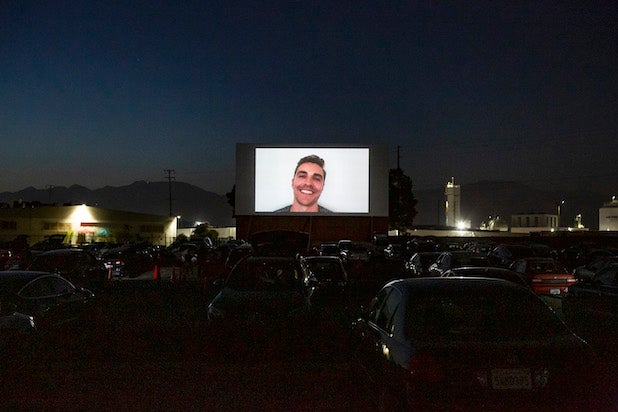