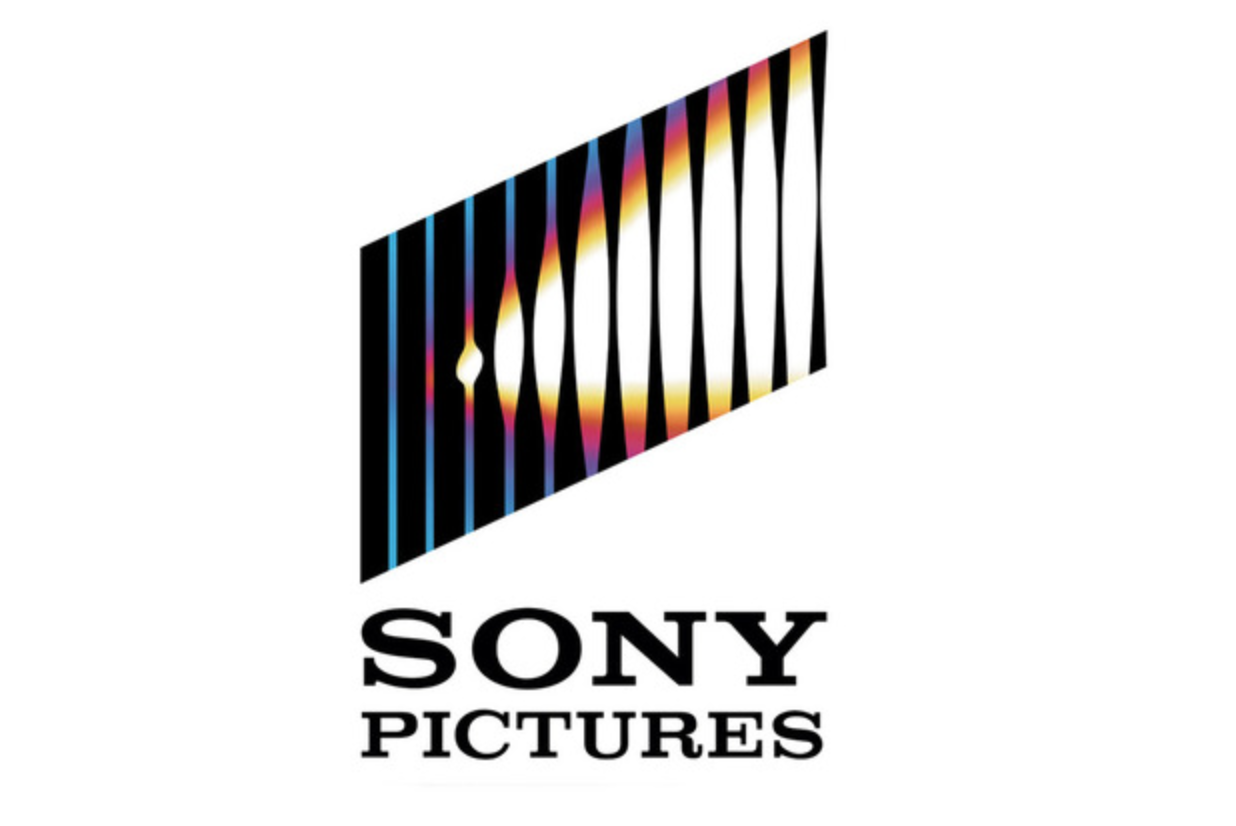 David Bishop will step down as president of Sony Pictures Home Entertainment, the studio said Wednesday.

His departure comes as the studio is shaking up its ranks and cutting back on staff and overhead costs following a lackluster summer, marred by the release of box office duds such as “White House Down,” “After Earth” and “Elysium.”

Bishop will leave Sony Pictures in March 2014 after his contract expires. An insider said a replacement is expected to be named soon.

“During his tenure, David played a tremendous role in building the home entertainment organization we have in place today: an innovative business that can compete aggressively in the evolving digital marketplace,” Michael Lynton, chairman and CEO for Sony Entertainment, said in a statement. “We appreciate his many contributions to the company and wish  him well with his future endeavors.”

Bishop, who joined the studio in 2006, said in a statement, “It’s been a rewarding run at Sony Pictures Home Entertainment and I am extremely proud of the organization and all we have accomplished in an exciting evolving marketplace.”

Sony’s summer woes had the misfortune of hitting just as activist investor Daniel Loeb was agitating to have the company spin-off its entertainment assets into a separate entity.  Loeb, whose investment firm Third Point is one of Sony’s biggest stakeholders, slammed the studio for releasing “2013’s versions of Waterworld and Ishtar back-to-back,” after “White House Down” and “After Earth” both tanked at the box office.

Sony’s fortunes have revived of late, with the success of “Captain Phillips” and “American Hustle,” and its board ultimately rejected Loeb’s proposal, but his public campaign has left a mark.

In response, the studio said it will improve its green-lighting process and tapped management firm Bain & Company to identify inefficiencies within the company and advise it on more than $100 million in planned cuts. Bishop’s ouster is the third major management shake-up.  Earlier this year, the studio pushed out PR veteran Steve Elzer and marketing chief Marc Weinstock.

At Sony, Bishop was active in promoting UltraViolet, the cloud-based ecosystem studios hope will bolster home entertainment sales, and also advocated for releasing films digitally two to three weeks before they hit store shelves. Those moves have been credited with substantially increasing digital sales of films at a time when the industry had grown increasingly concerned that consumers had become overly comfortable with renting or streaming content from companies such as Netflix.

Prior to joining Sony, Bishop was president and chief pperating officer of MGM Home Entertainment, where he worked for more than 15 years.