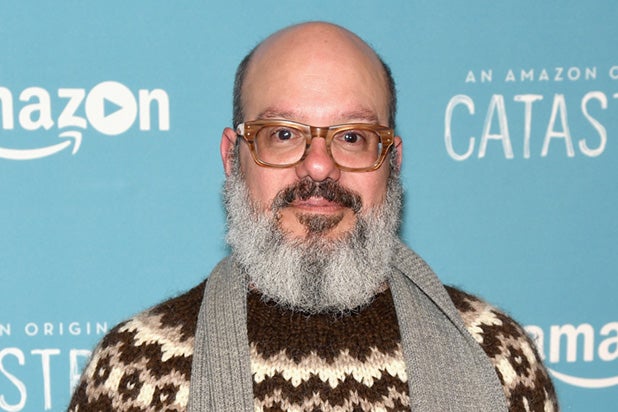 David Cross has responded to actress Charlyne Yi’s accusation that he made racist comments to her a decade ago, saying that he has no recollection of the interaction described.

“I don’t remember this at all!” the “Arrested Development” actor said in a tweet Tuesday.

His confused reaction comes after the “Stephen Universe” star wrote in a tweet on Sunday: “I think about the first time I met David Cross 10 years ago & he made fun of my pants (that were tattered because I was poor). Dumbfounded I stared at him speechless and he said to me ‘what’s a matter? You don’t speak English?? Ching-chong-ching-chong.’

“Then after he saw I was offended he asked me if I was going to fight with him karate in a southern accent,” Yi continued. “Then a few years later he was re-introduced to me after my comedy show with his girlfriend at the time & he said ‘Hi nice to meet you’.”

On Tuesday, after multiple Twitter users flagged the tweets to Cross, the comedian responded with a request that Yi send him a private message to sort it out. In reply to another user he said he’d also “reached out to others who were there when we met as well to get verification.”

“Charlene, I don’t remember this at all!” he wrote. “It’s bonkers to me and WAY, way out of character. DM me so I can understand all of this.”

“I will say this: I can tell the difference between this man making a joke vs condescending me,” Yi wrote. “This happened 10 years ago and I sure as hell hope he’s changed (or at the very least, he’s scared enough to not be his racist self).”

Yi, who is also known for her role as Dr. Chi Park in medical drama “House,” was born in Los Angeles. Her mother is a Philippines native and her father is of Mexican, Korean, Irish, German, French and Native American ancestry.

Representatives for Yi and Cross did not immediately respond to TheWrap’s request for comment.

Charlene, i dont remember this at all! It's bonkers to me and WAY, way out of character. DM me so I can understand all of this.