“Stranger Things” star David Harbour is being eyed to play Cable in 20th Century Fox’s “Deadpool 2,” an individual with knowledge of the situation tells TheWrap.

The source also said Fox has screen-tested the actor, who plays Chief Jim Hopper on the Netflix phenomenon, to play the time traveling mutant in the upcoming sequel to the hit film.

In the Marvel comics, “Cable” is the alter ego of Nathan Summers, son of X-Men mainstay Scott Summers, a.k.a. Cyclops. The character traveled to the present day from a possible future timeline.

Also Read: 'Deadpool 2:' David Leitch on Board to Direct

Reps for Harbour have not responded to the TheWrap’s request for comment, and Fox had no comment.

Created by artist Rob Liefeld and writer Louise Simonson, Cable first appeared in a tease at the end of “The New Mutants” issue #86 in February of 1990. The scarred, ravaged character has a bionic left arm, a cybernetic eye, and embedded technology that allows him to hack into computer systems. 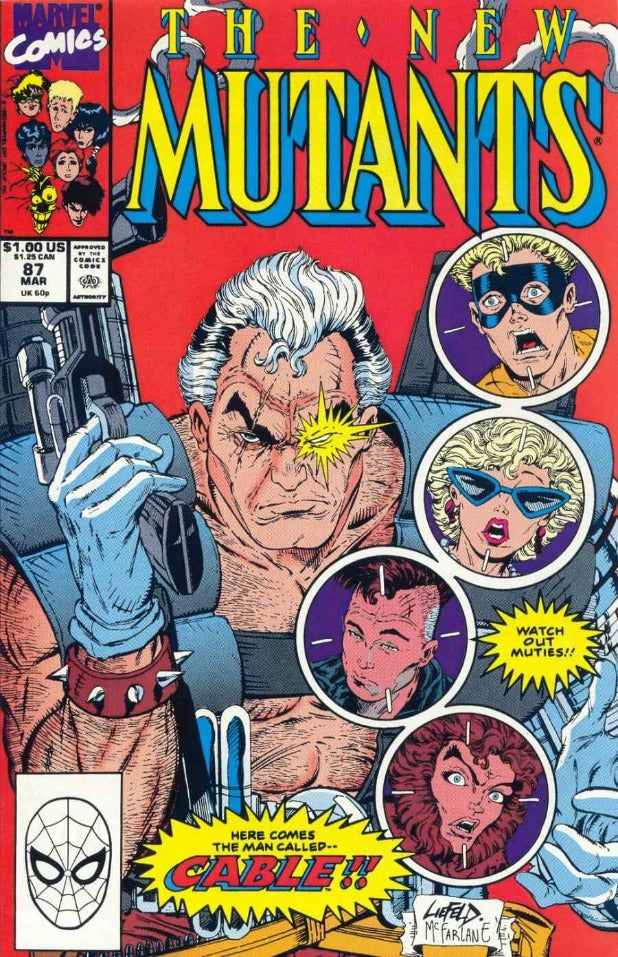 Cable has also long been associated with the Marvel Comics mutant team X-Force. 20th Century Fox has been openly developing an “X-Force” film, which could follow “Deadpool 2.”

“Deadpool 2” does not currently have a release date. Written by screenwriters Rhett Reese and Paul Wernick, it is also expected to include the popular character Domino.

In initial sequel talks, Reynolds and screenwriters Reese and Wernick envisioned a scrappy, raunchy and inexpensive movie in the same vein as the first.