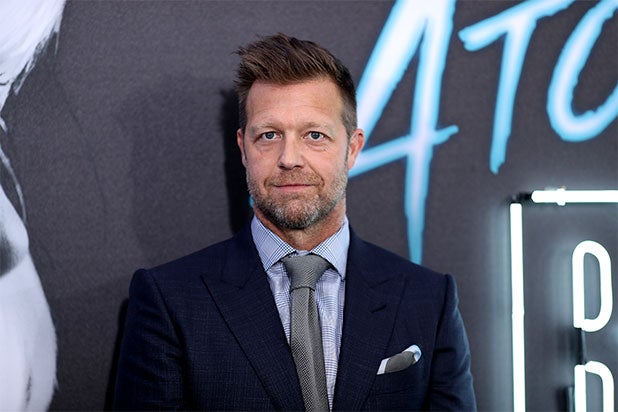 Zak Olkewitz, whose credits include “Fear Street,” is writing the screenplay based on the hugely popular Japanese manga. The project is described as a contained thriller in the vein of “Speed” and “Non-Stop” and can be shot on a closed set subject to COVID-19 shooting protocols. “Bullet Train” is being eyed for a fall shoot.

Additionally, Leitch will produce “Bullet Train” along with longtime producing partner Kelly McCormick (“Atomic Blonde”) through their 87North banner along with Antoine Fuqua and Kat Samick.

Executive Brittany Morrissey is overseeing the project for Sony Pictures.

Leitch is best known for his stunt work, but turned in an impressive directorial debut with “John Wick,” the 2014 Keanu Reeves action film, which he co-directed with Chad Stahelski. Leitch’s most recently directed “Fast & Furious” spinoff “Hobbs and Shaw” which starred Dwayne “The Rock” Johnson and Jason Statham. In 2019, Leitch along with McCormick signed a first-look production deal with Universal Pictures. Leitch and McCormick are also developing multiple projects for Universal, including “Nobody,” an action thriller directed by “Hardcore Henry’s” Ilya Naishuller starring Bob Odenkirk. They’re also developing “Friday Black,” based on the title story of The New York Times bestseller from award-winning author Nana Kwame Adjei-Brenyah.