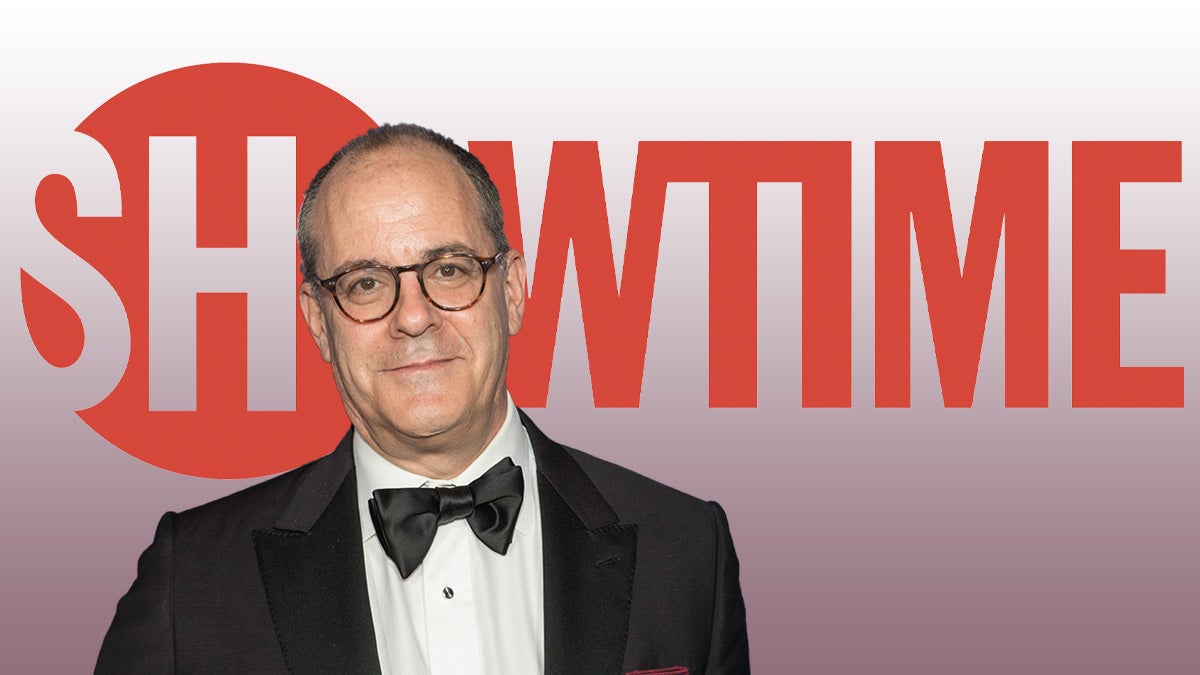 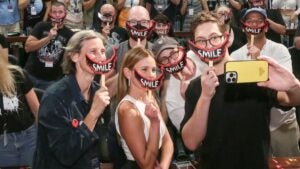 ”There is not a place for Showtime anymore“ in Paramount Global’s future revenue plans, one industry insider says

David Nevins’ surprise exit as the top executive at Showtime Networks after an impressive 12-year run signals a troubled path forward for the premium cable channel as a standalone brand in the streaming-first, consolidation-focused industry, insiders said.

Nevins, who was promoted only a year ago to chief content officer for all Showtime and Paramount+ scripted originals, last week announced his plans to depart a company that, according to one individual with knowledge of the corporate culture, has become overrun with “powerful bros” jockeying for position under CEO Bob Bakish. But the underlying business prospects for Showtime remain challenging, especially without Nevins to champion the brand.

“This should be the curtain call for Showtime,” David Offenberg, an associate professor of finance at Loyola Marymount University focusing on the entertainment business, told TheWrap. “As Paramount Global works to rebrand under the Paramount name and shift focus to the revenue streams of the future, there is not a place for Showtime anymore.”

Indeed, Showtime exists as something of an anomaly for its parent company: a linear premium cable channel with a record of producing prestige hits under Nevins such as “Billions” and “Yellowjackets” but that has seen a steady decline in subscribers given the twin forces of cord-cutting and streaming. Already, there are reports company executives are considering how to merge Showtime into Paramount+. (A representative for the company didn’t respond to requests for comment for this story.) 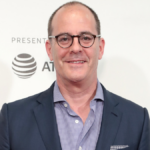 Also Read:
David Nevins Steps Down as Head of Showtime at Paramount Global

“Showtime lost half a million subscribers [in the first quarter], that’s not a good sign in terms of its standalone strengths,” said Tom Nunan, a former network and studio executive who served as an executive producer on the Oscar-winning film “Crash.”

Meanwhile, the company reported in August that Paramount+ had grown to 43.3 million subscribers worldwide and a total of 64 million across all of its streaming platforms, including Showtime, Noggin and BET+. There was no individual breakdown for Showtime.

Given the downward trend for linear channels like Showtime, Offenberg said, “The Showtime content must be fully incorporated into the Paramount+ service soon so Paramount+ can stand a chance of competing in the emerging streaming landscape.”

But like many Hollywood conglomerates, there are risks in shutting down Showtime’s linear networks too quickly since they continue to generate substantial, if declining, revenue. And Paramount could use the income even as CEO Bob Bakish has managed to reduce the company’s debt from $19.2 billion just after completing its merger of CBS and Viacom in December 2019 to $16.4 billion as of June 30. 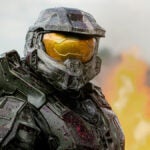 Under Nevins’ watch, the premium cable channel has remained an extremely valuable asset under the Paramount+ umbrella to attract subscribers seeking what Nunan describes as “premium R-rated entertainment.”

But without Nevins at the helm, will Paramount will be willing to invest as much in bold content for Showtime rather than building up the Paramount+ brand? “We live in a hit-driven business, and things change,” Nunan said. “To create hits, you have to have a budget to have failures. It takes 10, 12 big swings to get your ‘Squid Game,’ or your ‘Succession,’ you’ve got to have robust budget to play with, or else it makes every single move life or death.”

Paramount+ is a more mass-market platform than Showtime, where Nevins championed such award-winning shows as “Homeland,” “Dexter,” “Ray Donovan” and the “Twin Peaks” revival. Indeed, the Amherst-educated Nevins may have seemed like an odd man out in the current Paramount Global executive culture under CEO Bob Bakish.

“There’s a heavy group of testosterone Velociraptors over there,” an individual with knowledge of Paramount Global culture told TheWrap, adding that the presence of so many “powerful bros” at the top could create added stress for executives from the old regime like Nevins. In addition to Bakish, who has served as president and CEO of Paramount Global since 2019, two other executives stand to gain from Nevins’ departure: Chris McCarthy, president and CEO of MTV Entertainment Group, and Paramount Network head Keith Cox. Under the new structure, Showtime’s network business moves under the leadership of McCarthy, while Tom Ryan will take over Showtime’s streaming operations. 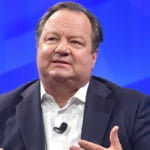 “This has it roots — delayed by the pandemic — in Nevins being passed over to replace [former CBS CEO Leslie] Moonves,” entertainment analyst Jeff Wlodarczak told TheWrap in an email. (Moonves was ousted as CBS chief in 2018 after accusations of sexual harassment, which allowed Viacom CEO Bob Bakish to take over when CBS and Viacom re-merged.)

Still, Nevins’ exit also allows Paramount Global to continue shifting its content strategy — and investment — away from linear channels like Showtime to full-on streaming. “When you have a major talent decide to step away from the management of one of these places, it usually signals some form of contraction versus expansion,” Nunan said. “This could be sending a signal that they hope to be maintaining these brands with less firepower and possibly with less budget.”

And as the smallest of the legacy Hollywood studios, Paramount Global faces some steep challenges going forward in the increasingly competitive streaming wars. “Showtime — and Paramount+ — in streaming are trying to compete against massive players, which is not going to be very easy,” Wlodarczak said.

As for Nevins, he may just be the latest top industry executive who’s decided to chuck a high-stress oversight post to focus on content production that is more his passion. “Or, who knows, maybe do an NFT company — that seems to be the craze right now — and make a lot of money off of that,” joked Bryan Sullivan, a partner at Early Sullivan Wright Gizer & McRae who focuses on entertainment and investment. 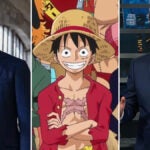 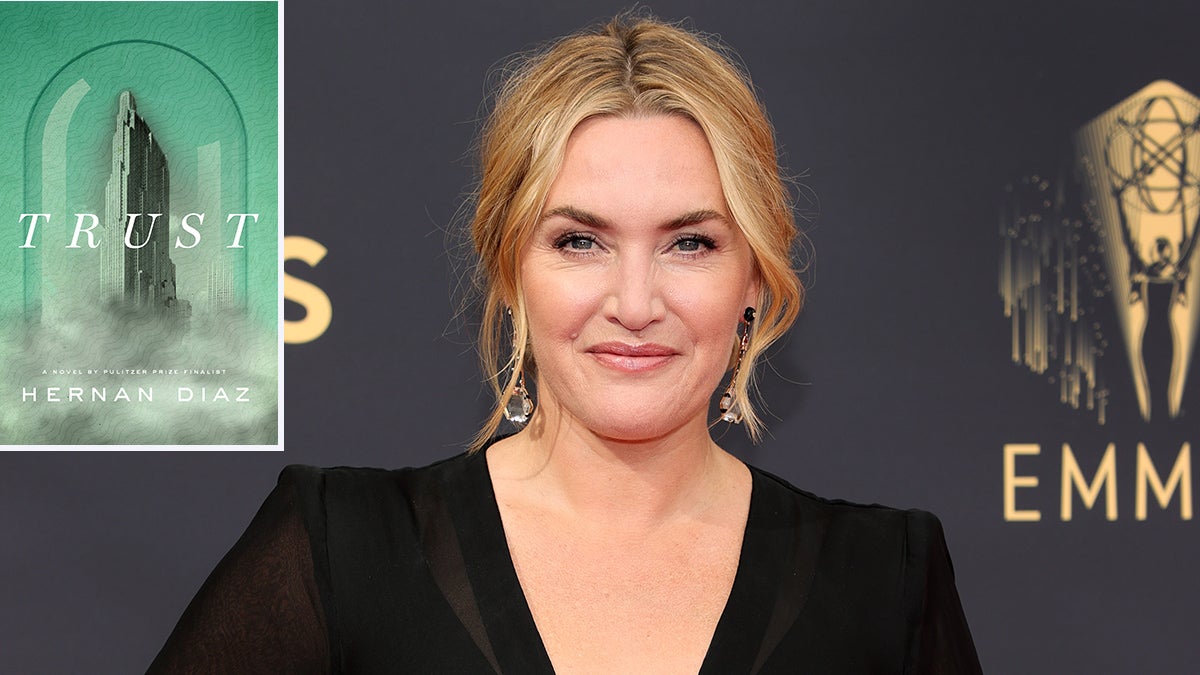