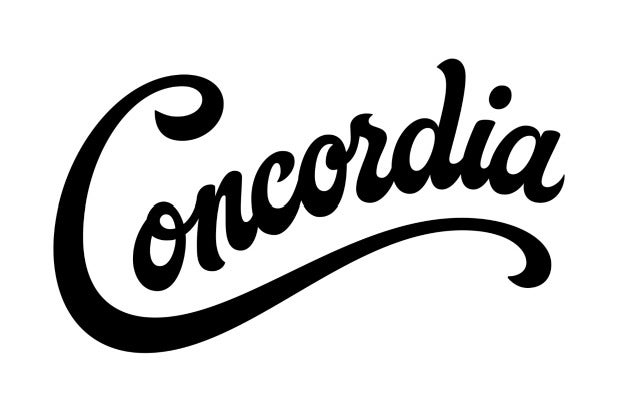 Davis Guggenheim, director of the Oscar-winning “An Inconvenient Truth,” announced Monday ahead of the Sundance Film Festival the launch of Concordia Studio, which he founded with former Participant Media production head Jonathan King.

Concordia Studio will develop, produce or finance content across all platforms, with both nonfiction and scripted content being included on their slate. The studio is being launched in partnership with Emerson Collective, founded by Laurene Powell Jobs. Davis will serve as chief creative officer for the studio’s nonfiction division, while King will do the same for its scripted division.

“We’ve been working hard for two years and waiting for the right moment to announce our new studio,” Guggenheim said in a statement. “Our strength is a small group of executives committed to great storytelling with the very best filmmakers. Now with four films at Sundance and Jonathan King joining as co-founder, the timing could not be better.”

“Audiences worldwide are more hungry than ever for high-quality films and television that mean something in their lives,” King added. “We want to produce ambitious, impactful stories in all genres and formats, delivering to established distributors and the growing ranks of new platforms. Having the extraordinary support of Laurene and the ability to collaborate with Emerson is invaluable.”

In addition, Concordia has a presence at this year’s Oscars, as it produced and financed the Best Documentary Short nominee “Walk Run Cha-Cha,” Laura Nix’s tale of a couple who were forced to flee their homes during the Vietnam War and have reinvented themselves 40 years later as ballroom dancers.

As the new studio expands its nonfiction footprint, it is launching a new fellowship program called “Artists in Residence,” run by former Sundance Documentary Fund head Rahdi Taylor. Concordia describes the fellowship’s goal as “to advance the creative power of diverse documentary filmmakers who demonstrate break-away talent, significant voice, and a commitment to story driven, premium nonfiction content.” Bing Liu, director of the Oscar-nominated “Minding the Gap,” is among the inaugural class of fellows.