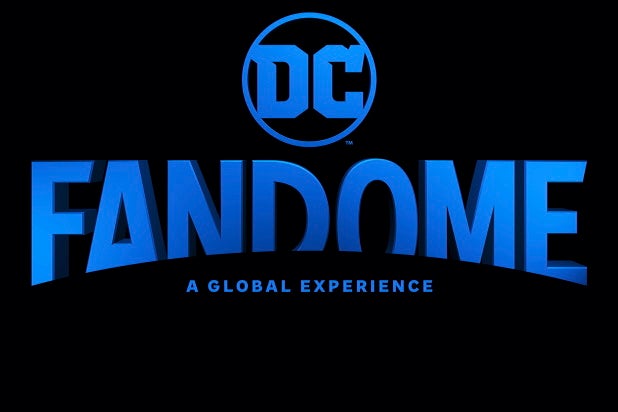 Lisa Gregorian, Warner Bros. Television Group Chief Marketing Officer, and Blair Rich, President of worldwide marketing at Warner Bros., originated the idea together for DC FanDome and discussed with TheWrap how it came about.

Also Read: 'The Batman': The Biggest Takeaways From That Dark DC FanDome Trailer

“The concept originated because we knew Comic-Con was going to get canceled and we really had been working on some other stuff together and said, ‘Wouldn’t it be amazing if we created a fan-centric event that was a global and worked together across our divisions and other divisions to make this happen?'” said Gregorian. “Productions were shut down and literally, like many parts of the world, we were shut down at the company as well. Blair and I were having these conversations and along with hundreds of employees, who were working from home, who were meeting for the first time virtually and collectively working with one another during the entire summer on putting this project together.”

“We had a couple of mission things in mind as we built it that were our North Stars that we never wavered from,” Rich said. “Number one, it had to be for the fans, by the fans, about the fans, and be completely fan-centric, and anything that wavered from that was not allowed. We wanted it to be accessible. That’s why it was free. It was a global event translated into nine languages and we wanted it to feel like a major moment.”

“One of the things we had observed in a lot of the virtual experiences that Lisa and I have had thus far is that they felt kind of very flat and not immersive,” Rich added. “So we wanted it to feel like a fully-realized space and that’s where you see the depth and dimension and the volume. We wanted it to feel like people were together. We didn’t want it to feel just like a bunch of Zoom calls put together, that was really important to us.”