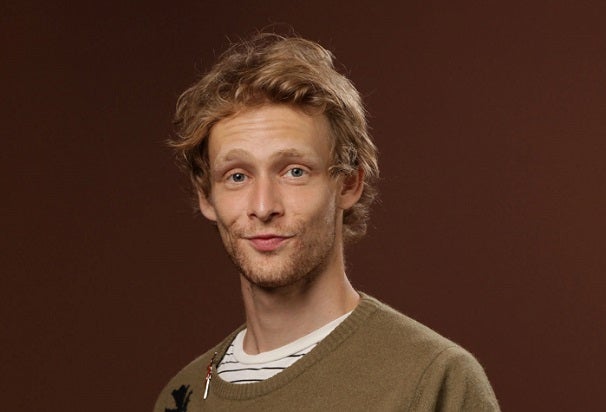 Johnny Lewis, the “Sons of Anarchy” star who died in September 2012 after allegedly killing an elderly woman, is at the center of a legal entanglement more than two years after his death.

The parents of the actor, who played Kip “Half Sack” Epps on the FX biker drama, are suing the administrator of Lewis’ estate for more than $36,000, according to court documents obtained by TheWrap.

In the lawsuit, filed in Los Angeles superior court, Michael and Divona Lewis claim that they loaned Lewis more than $60,000 shortly before his death to cover various expenses, including Lewis’ court and legal costs, SAG dues, bail bonds and medical care. The actor’s company, Highbrow Punk, Inc., agreed to pay the couple back, according to the suit.

However, the suit claims, so far they have only received a little over $23,000 back. Now the actor’s parents are going after Highbrow Punk and Brendan P. Carmody, the administrator of the actor’s estate, for the remainder of the money.

Lewis, who left “Sons of Anarchy” after the 2009 season, died after falling from the roof in the Los Feliz neighborhood of Los Angeles. According to police, the actor allegedly killed Catherine Davis, 81, who he’d reportedly rented a room from.

According to the Los Angeles county coroner, Lewis died as the result of a fall from a second-story terrace. The coroner’s report determined that there were no drugs in Lewis’ body at the time of his death.