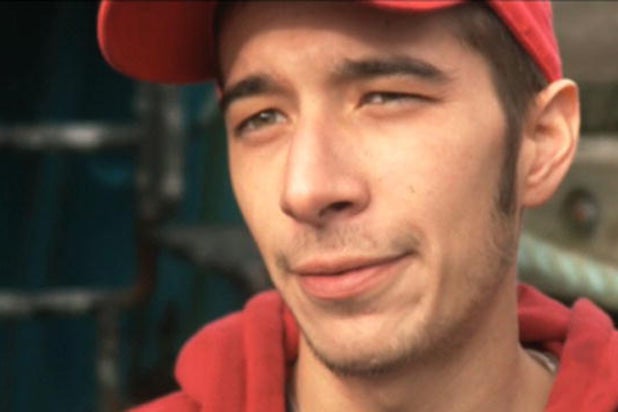 “Deadliest Catch” star Jake Harris is in intensive care following a violent beating on Saturday, according to a Facebook post by his brother, Josh.

“My brother was jumped last night, and some individuals decided to beat him pretty good,” Josh Harris said in a Facebook live video posted to the “Deadliest Catch – F/V Cornelia Marie” page on Sunday.

He said that his brother suffered a cracked skull and “some brain trauma” during the attack after being beaten and thrown from a moving vehicle along the freeway. Harris also identified two of the alleged attackers, warning fans to “stay away from them.”

Harris said his brother was attempting to “get a ride home” and was jumped by the duo. “Apparently this is the third person this has happened to, according to the word on the street,” he said. “So the cops will be looking for them for questioning.”

“Luckily the people that were behind the vehicle that he got thrown out of ended up seeing my brother and called 911,” Harris said.

Harris also said there were two other “unnamed” accomplices with the suspects he identified, adding that he had been in touch with detectives.

“Be safe out there,” he warned.