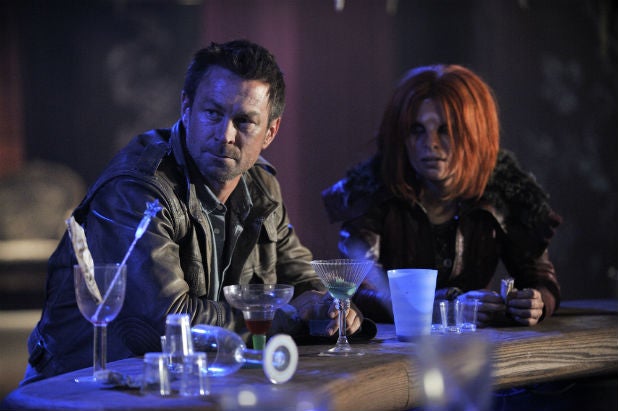 “I got to collaborate with a group of stunning artists operating at the top of their game, and together we built a world,” Murphy said in a statement. “Because of that, there is no room for anything other than joy in my heart.”

“‘Defiance’ was a truly groundbreaking series, delivering an immersive, cross-platform experience that transcended the television screen in a way that viewers had never seen before,” a statement from the network said. “We are incredibly proud of the work of the extraordinary cast, writers, artists and designers — and especially showrunner Kevin Murphy — who together brought the rich world of Defiance to life over its three season arc.”

The news comes just days after the network announced the cancellation of “Dominion” on Tuesday.