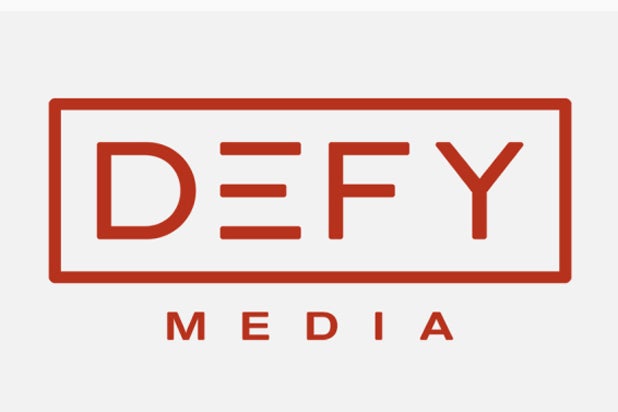 The library currently provides 80 films in eight categories such as “Pulse-Pounding Action,” “Screen Junkies Approved,” “Overlooked Gems” and “Before They Were Famous.” New categories are slated to debut weekly.

The ad-supported feature is available on the web, mobile app for iOS and Android and ROKU. The service will soon be featured on the Xbox gaming console. “Winter’s Bone,” starring Jennifer Lawrence, and director J.C. Chandor’s “Margin Call” are featured in the library.

“Increasingly, our millennial audience is tuning out of traditional media channels and into OTT options,” President of Defy Media Keith Richman said. “As we’ve continued to launch mobile and OTT devices, our engagement numbers have taken off with viewing sessions on Xbox and Roku eclipsing 30 minutes. With our ability to promote the movie offering to our 49 million YouTube subscribers, 70 million website visitors and the 22 million people who have downloaded our apps, we believe we are further positioning Break to be one of the dominant a la carte offerings of the future. ”

The new services comes eight years after Lionsgate became a minority equity investor in and content partner to Break.

“Break has built an enormous, engaged viewing audience by creating and curating world-class video content,” said Jim Packer, Lionsgate president of worldwide television and digital distribution. “We’re pleased to supply them with a broad range of titles to enable them to continue expanding their offering into longer-form, professionally produced content. Our long-term partnership with Break is one of the many strategies we’ve created to deliver content to our next generation online audiences.”

The service will be curated by the website’s editorial team led by Editor-in-Chief Jack Moore, former Buzzfeed writer and creator of “Seinfeld Today.”

Defy Media formed after the 2013 merger of Alloy Digital and Break Media.