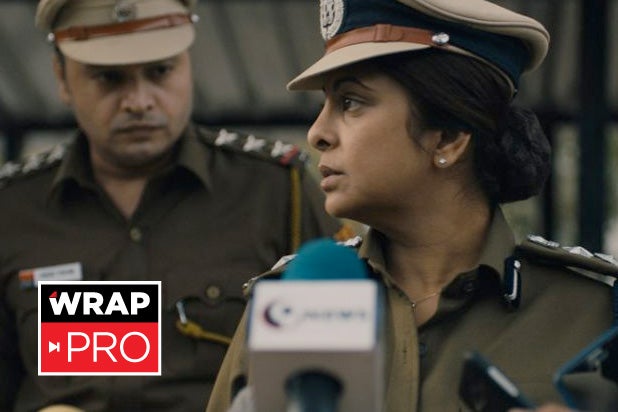 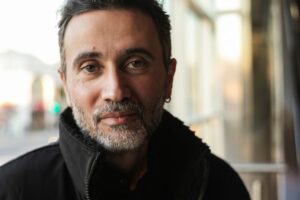 Writer and director Richie Mehta made promises in his latest project. With “Delhi Crime Story” he had an obligation to honor the story, be compassionate and be on the right side of the story of a 2012 New Delhi gang rape that lead to India changing laws and beginning to fix a broken system.

“Delhi Crime” is a seven-part police procedural drama based on the real-life gruesome gang rape of a young Indian woman in New Delhi. The series, detailing the fraught investigation and the race against the clock, follows a true-to-life, no-nonsense female police commissioner who begins to uncover the horrifying details of the fatal assault. The inquiry becomes a serpentine quest for clarity and justice within a corrupt government system and a pervasive culture of misogyny.

“Yeah, I made promises when they told me this stuff. I said, ‘I’m going to do the very best I can to honor the information you’ve given me, because they don’t open up to people because most of the time they get criticized, often justifiably and in many cases unjustifiably,” Mehta said at TheWrap’s studio during the 2019 Sundance Film Festival.

“I said, ‘If we can take a compassionate look at the law and order issues in a place like India, which is the whole developing world as well, then we can start to look at where the system is broken and how we can fix it,'” he added.

Mehta, whose first feature film in 2007 “Amal” premiered at TIFF and went on to win 30 international awards, premiered the first two episodes of “Delhi Crime Story” at the Sundance festival. The series was acquired by Netflix following the festival and will debut on the streaming service on March 22.

Mehta said he spent five years with New Delhi police to learn the ins and outs of the case that caused so much public protest and demands for change, and how, while facing so many limitations, the police were able to catch the six men responsible.

“You are gonna get a forensic look at how this was solved and how, if the police marshals its force based on an ethical response, or a moral response to something, this is how it would happen,” Mehta said.

“The problem is so big that there’s still huge issues in the country, indicative of other places too, but in this situation what I’m trying to show is that if you want to fix a problem like this, you have to enforce laws and the people who are law enforcement officials and officers if their hands are tied — by a system that was inherited by the British, an imperial police force, which I also talk about — how are they going to solve these things?”