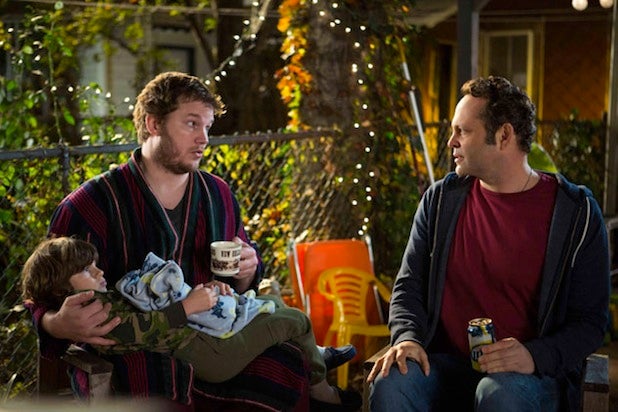 "Delivery Man" won't catch fire this weekend with "The Hunger Games" sequel premiering, too: the Lionsgate release starring Jennifer Lawrence is expected to rake in at least $160 million. The Vince Vaughn comedy? Not as much. 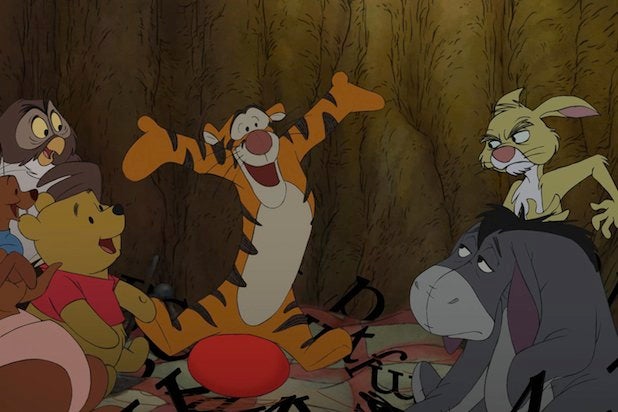 "Winnie the Pooh" was meant to appeal to younger audiences when Disney released it opposite "Harry Potter and the Deathly Hallows: Part 2" in July of 2011, but the "Pooh" revival only sold $7.8 million worth of tickets, while Warner Bros.' "Potter" made $169.2 million. 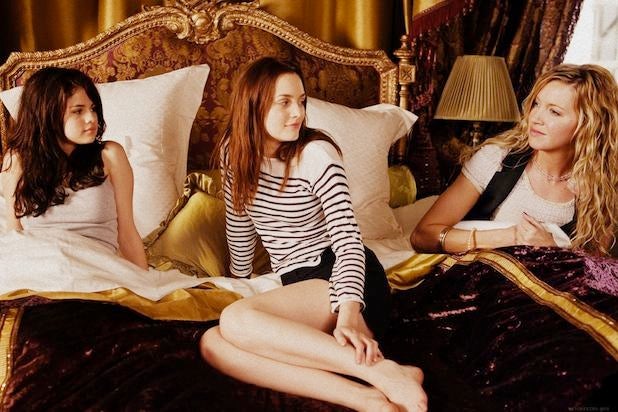 "Monte Carlo," starring teen sensation Selena Gomez, never stood a chance against Michael Bay's "Transformers: Dark Side of the Moon," which scored $97.8 million the same opening weekend in July, 2011. "Monte Carlo" made $7.4 million, and barely managed to collect double its budget in the long run. 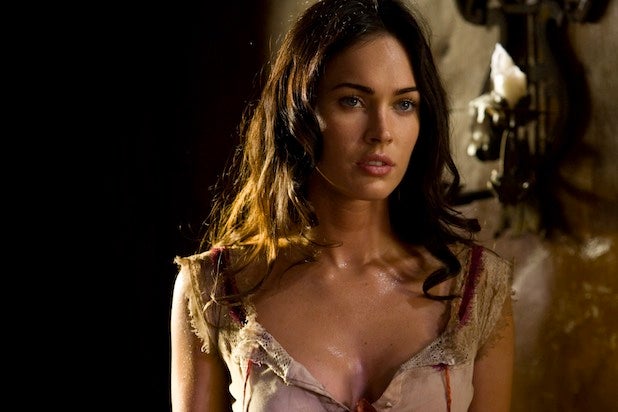 "Jonah Hex" bombed hard -- even with Megan Fox flaunting all that cleavage in the trailers -- when it opened against "Toy Story 3" in June of 2010. The comic book adaptation made $5.3 million its first weekend (just $10.9 overall), while the Disney/Pixar sequel grossed $110.3 million the same weekend. 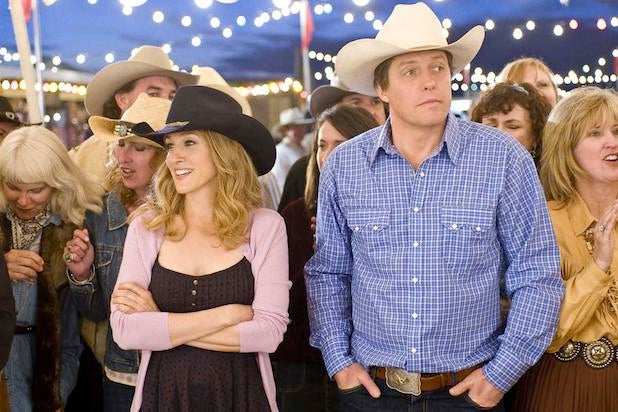 "Did You Hear About the Morgans", a rom-com starring Sarah Jessica Parker and Hugh Grant, was supposed to be refuge for audiences who couldn't have cared less about James Cameron's blue "Avatar" aliens. "Morgans" made $6.6 million during its opening weekend in December of 2009, while "Avatar" made $77 million -- and went on to become the highest-grossing movie of all time. 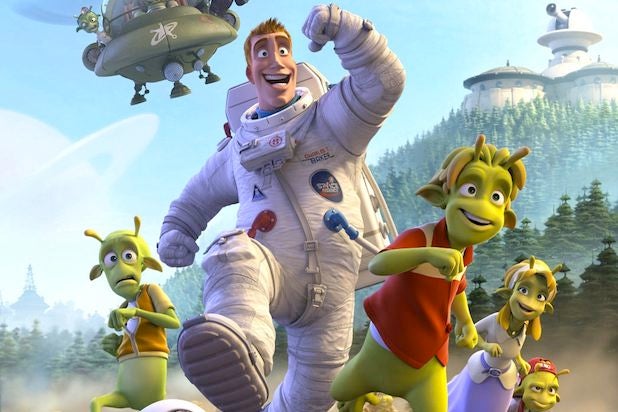 "Planet 51" was buried under the hype for "The Twilight Saga: New Moon," which opened to $142.8 million in November of 2009. The animated family comedy, which cost Sony $70 million to make, opened to $12.3 million the same weekend. The studio may have forgotten that children love "Twilight," too -- or just didn't care. 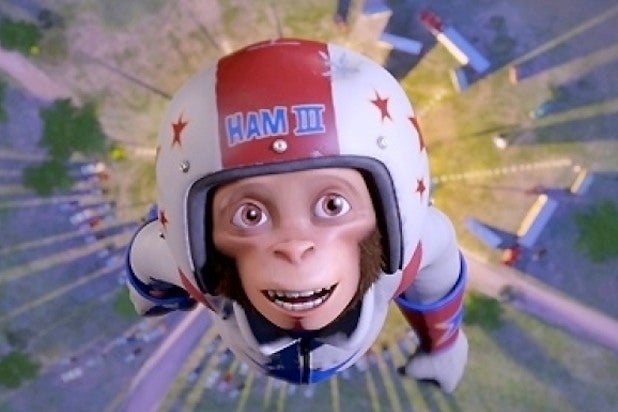 "Space Chimps" was supposed to be bananas with younger viewers, but the Fox family film opened against "The Dark Knight" in July of 2008, and only managed to make $7.1 million that weekend. Warner Bros.' superhero sequel, on the other hand, opened to $158.4 million. 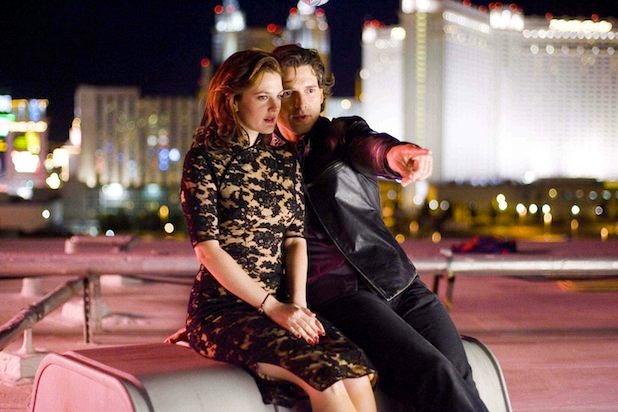 "Lucky You" was anything but lucky when Warner Bros. released it May of 2007 -- the same weekend Sony released "Spider-Man 3," which grossed $151.1 million. The romantic gambling drama opened to just $5.7 million before topping out at $8.3 million worldwide. 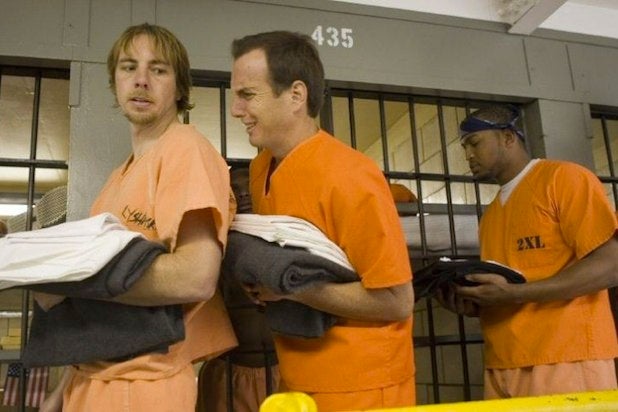 "Let's Go to Prison," a comedy starring Dax Shepard and Will Arnett, was released by Universal the same weekend in November of 2006 that Bond reboot "Casino Royale" and "Happy Feet" each earned over $40 million. "Prison" only managed to make $2.2 million, and $4.6 million by the end of its theatrical run. 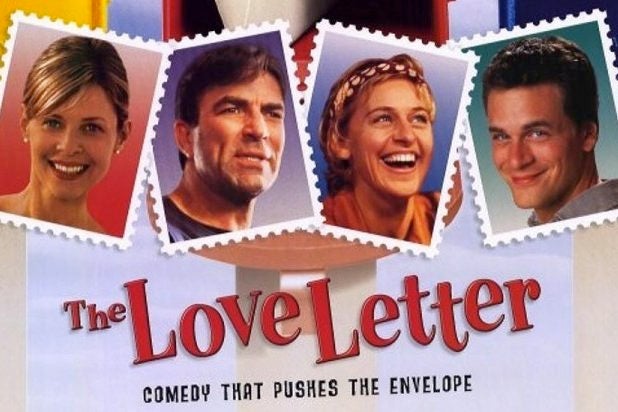 "The Love Letter" is a long forgotten romantic comedy starring Tom Selleck and Ellen DeGeneres. It opened against "Star Wars: Episode 1 - The Phantom Menace" in May of 1999, and only managed to make $2.7 million that weekend before topping out at just $8.3 million domestically. "Star Wars" opened to $64.8 million. 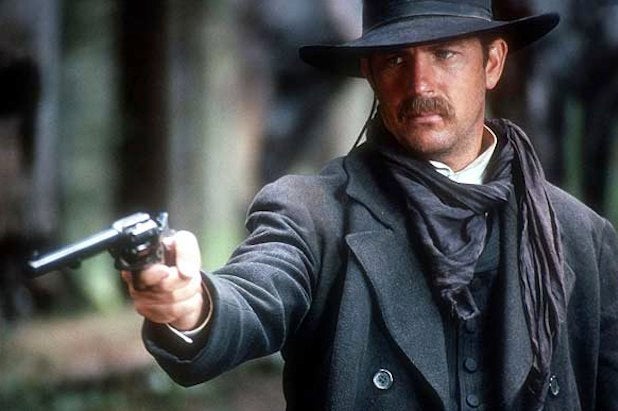 "Wyatt Earp" may have been nominated for a cinematography Oscar in 1995, but it was no match for "The Lion King" when released the same weekend in 1994. Disney's beloved animated classic opened to nearly $40.9 million. Warner Bros. $63 million cowboy drama, starring Kevin Costner, only opened to $7.5 million before eventually topping out at $25 million domestically.