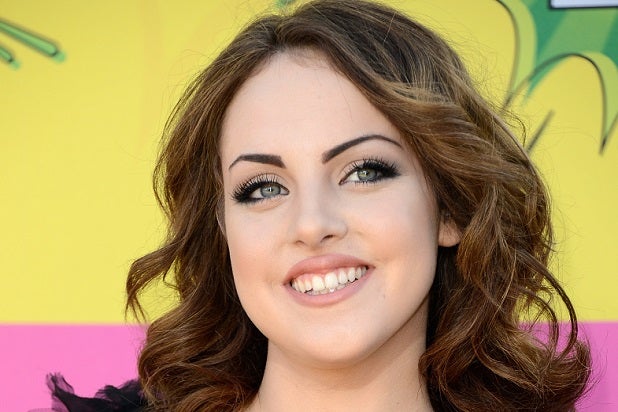 The pilot, which Leary wrote and is executive producing with Jim Serpico and Apostle Pictures, stars the “Rescue Me” alum as Johnny Rock, a would-have-been rock star ane lead singer of ’90s band The Heathens, whose path to fame was blocked by Rock’s penchant for substance abuse and sleeping with his bandmates’ women. Now 50, Rock is attempting to get the band back together for another shot at glory.

Gillies (pictured) will play Gigi,  a 22-year-old singer in search of a songwriter and veteran session musicians to record her first album. She has one driving desire: to become bigger than Lady Gaga.

Kelly will portray Bam Bam, the Keith Moon-inspired drummer of The Heathens. He still hangs around Johnny, but the years have not been kind and he suffers no illusions about a resurgence of his musical career.

Corbett has been cast as Flash, the much-acclaimed former lead guitarist of The Heathens. Together, he and Johnny formed a fierce creative partnership, much like Mick Jagger and Keith Richards or Steven Tyler and Joe Perry.  Minus the money.  And the fame.  And the ability to stay in the same room for longer than five minutes without wanting to kill each other.

FX Productions and Fox Television Studios are producing the pilot, which will film on location in New York. The show featuring occasional guest appearances by actual rock stars.