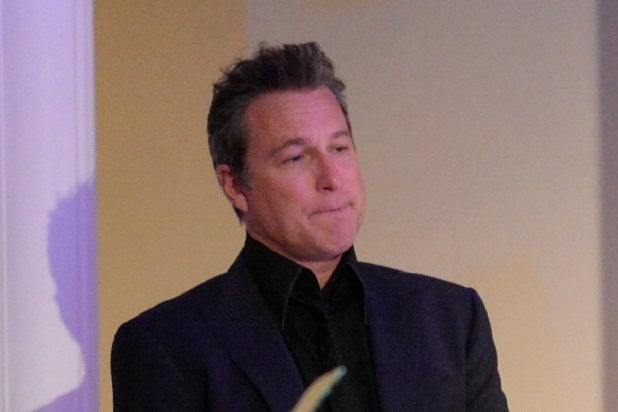 John Corbett is ready to rock — and also roll — with Denis Leary.

Corbett (“Northern Exposure,” “Parenthood”) has signed on for Leary’s FX comedy pilot “Sex&Drugs&Rock&Roll,” which Leary wrote and will star in.

The comedy revolves around Leary’s Johnny Rock character, a middle-aged rock ‘n roller who desperately wanted to be rich and famous, but was waylaid by tendencies toward booze, drugs and sleeping with his bandmates’ significant others. Now 50, Rock is trying to get the band back together.

Corbett will play Flash, the much-acclaimed former lead guitarist of  Leary’s band The Heathens.Together he and Johnny formed a fierce creative partnership, much like Mick Jagger and Keith Richards or Steven Tyler and Joe Perry.  Minus the money. And the fame. And the ability to stay in the same room for longer than five minutes without wanting to kill each other.

Flash has carried on and found some fame as a much respected session player and occasional guitar player for Lady Gaga.

Corbett, who stars with Jennifer Lopez in the upcoming feature film “The Boy Next Door,” starred in FX’s first scripted comedy series, “Lucky.”

The pilot will film on location in New York, with the show featuring occasional guest appearances by actual rock stars.

Leary, who starred in FX’s “Rescue Me,’ is also an executive producer on the comedy, along with Jim Serpico and Apostle Pictures.