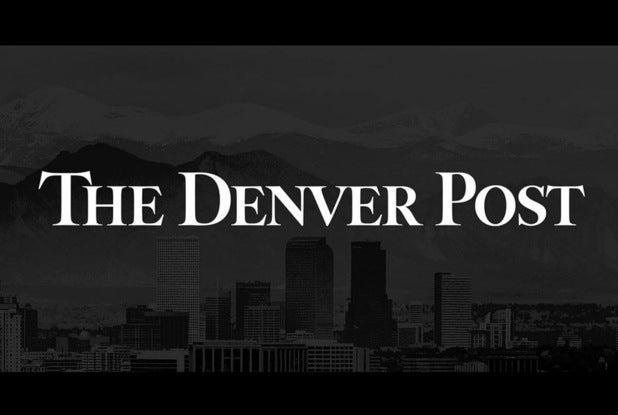 A columnist for the Denver Post says he was fired after a column that argued the expectation of inclusivity is losing freedom of speech and “there are only two sexes.”

In a Friday Facebook post, Joe Caldara wrote, “What seemed to be the last straw for my column was my insistence that there are only two sexes and my frustration that to be inclusive of the transgendered (even that word isn’t allowed) we must lose our right to free speech.”

Caldara has been writing weekly columns for the paper since 2016.

“My column is not a soft voiced, sticky sweet NPR-styled piece which employs the language now mandated by the victim-centric, identity politics driven media,” he wrote in the Facebook post, which currently has over 100 comments.

Caldara repeatedly referenced Denver Post editor Megan Schrader, calling her “one of the sweetest, most heartfelt people” and saying she fired him “over a difference in style.”

Schrader did not immediately respond to a request for comment on Caldara’s various statements about her or about his firing. A notice under her byline was posted Tuesday morning, however, advertising that the Post is looking for two new freelance opinion columnists.

The job listing says, “We are looking for writers with strong voices, strong opinions and the ability to meet a weekly or every-other-week deadline. Applicants should be able to identify topics that are of interest to Colorado readers and tackle the topic in a thoughtful and interesting way.”

Decade in Review: “Pain and Glory,” “Carol” and “How to Survive a Plague” rank among the highlights of the decade