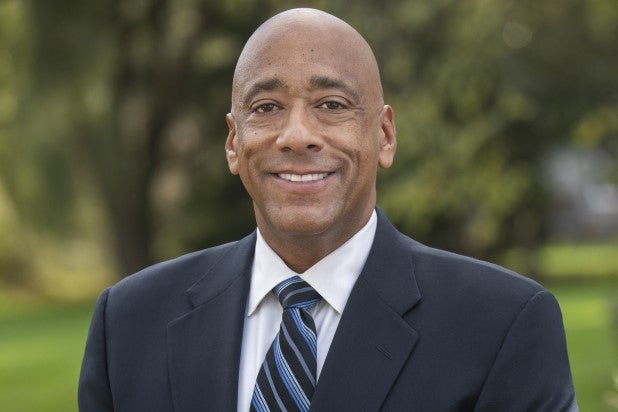 ABC News announced Friday that Derek Medina has been promoted to executive vice president within the company.

In an email to staff on Friday, ABC News president James Goldston heralded the move and celebrated Medina.

“Derek cares deeply about ABC News and the people who work here,” he wrote. “He’s mentored dozens of people across the organization, and he’s been a trusted advisor to me and many of our senior leaders, who count on Derek for his considerable business acumen and personal counsel. Throughout his career Derek has demonstrated a deep understanding of the connection between transparency, workplace culture and business results.”

He added, “Working closely with colleagues across ABC News and Walt Disney Television, Derek will help ensure ABC News is a diverse, inclusive and world-class organization built for the future and that we continue to adhere to the very highest journalistic standards. Plus, he will be integral in our work to make the ABC News culture fair, just and welcoming to all.”