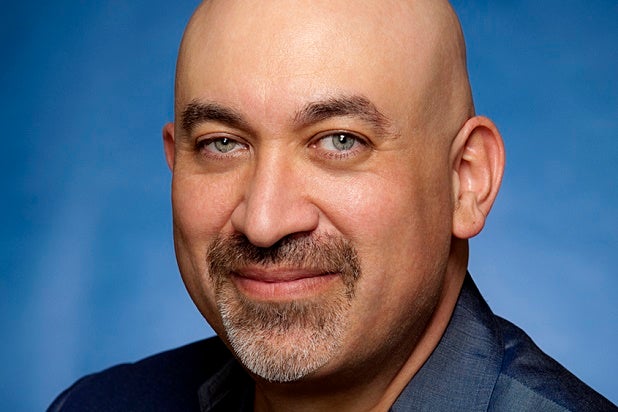 Frank Bennett Gonzalez will be the Directors Guild of America’s assistant executive director of diversity, the guild said Monday.

Gonzalez will be responsible for coordinating diversity strategy and managing new and existing diversity programs, according to the DGA’s national executive director Jay D. Roth. He’ll also lead the guild’s efforts to implement the diversity programs at the major TV studios that were agreed upon in the guild’s recently concluded talks with the Alliance of Motion Picture and Television Producers.

He worked for more than 13 years on diversity initiatives for the Disney/ABC Television Group, most recently serving as director of creative talent development.

“Frank’s long experience managing diversity initiatives in the entertainment industry and his commitment to expanding opportunities for all DGA members will serve us well as we continue to push the employers to engage in hiring practices that reflect the world we live in,” said Roth.