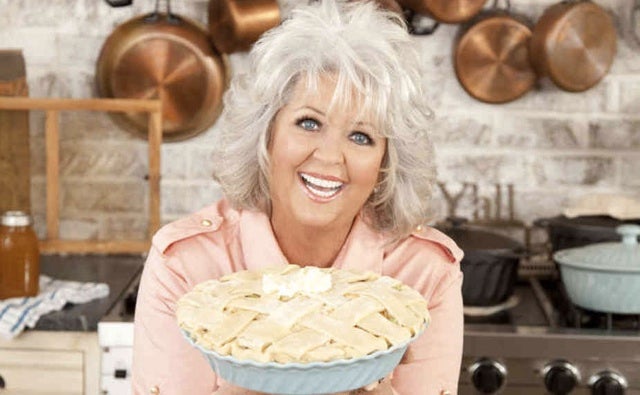 Paula Deen is still in a deep fried world of trouble despite her teary plea for forgiveness on Wednesday's "The Today Show."

Pharmaceutical company Novo Nordisk has suspended its relationship with the celebrity chef as the fallout from her admission that she used the n-word continues. Deen, who suffers from Type 2 Diabetes, had partnered with the company to promote its diabetes drug Victoza.

In a statement the company said the decision was mutual.

"Novo Nordisk and Paula Deen have mutually agreed to suspend our patient education activities for now, while she takes time to focus her attention where it is needed," the company said. "Novo Nordisk would like to acknowledge Paula’s involvement in our Diabetes in a New Light campaign, where she has helped make many people aware of type 2 diabetes and the lifestyle changes needed to control this serious disease."

Ken Inchausti, Novo Nordisk's director of public relations, told TheWrap that the company could potentially revisit its relationship with Deen, "at some point down the line."

Deen's admission in a deposition that she has used the racial slur has been catastrophic for her cooking empire. Food Network dumped the Southern chef  and host of "Paula's Best Dishes" and "Paula's Home Cooking" from its lineup and promotional partners like Smithfield Foods and WalMart have parted ways.  Caesars Entertainment also said it would expunge Deen's name from buffet restaurants at its casinos.

A spokeswoman for Deen did not immediately respond to requests for comment.