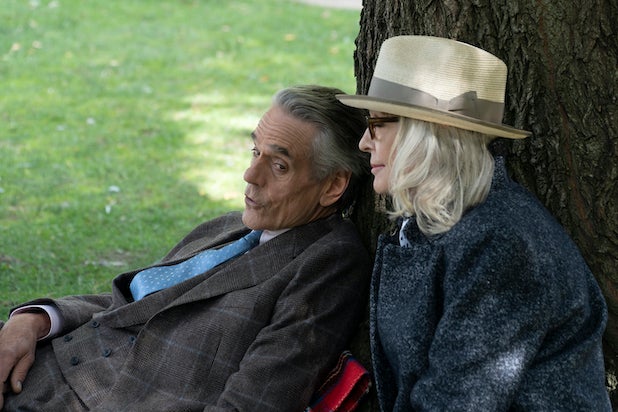 “Love, Weddings and Other Disasters” is a multi-story romantic comedy about the people who work on weddings to create the perfect day for a loving couple – while their own relationships are outlandish, odd, crazy and far from perfect.

Dugan also served as a producer along with Align’s Adrian Politowski and Martin Metz, and Fortitude International’s Nadine de Barros.

“Dennis Dugan is one of the most successful comedy directors of our time and we have been huge fans of his work,” Saban Films’ Bill Bromiley said in a statement. “We knew we had to be a part of the newest addition to his collection. From box office successes and modern classics such as ‘Big Daddy’ and ‘Happy Gilmore’ to more recent releases such as ‘Grown Ups,’ Dennis has always been a leading force.”

Bill Bromiley and Jonathan Saba negotiated the deal for Saban Films along with The Gersh Agency and Endeavor Content on behalf of the filmmakers. The film’s executive producer is SquareOne Entertainment’s Al Munteanu. Fortitude International is handling foreign rights.

“Love, Weddings and Other Disasters” is Keaton’s first movie since the comedy “Poms” last year, and she’ll also star in “Family Jewels” alongside Goldie Hawn and Bette Midler.