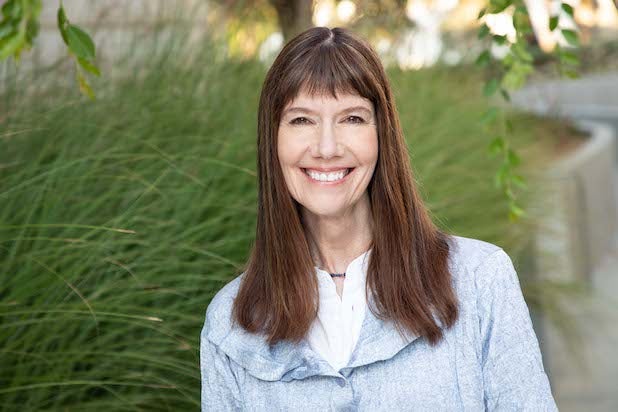 Diane Weyermann, a 14-year veteran at Participant Media, has been promoted to the role of chief content officer, the company’s CEO David Linde announced Thursday at the kickoff of the Toronto International Film Festival.

Weyermann, who previously oversaw Participant’s documentary film and television slate, including executive producing films such as “An Inconvenient Truth” and “Citizenfour,” will work closely with Linde in shaping Participant’s film and TV content in the newly created position.

The news comes as part of a restructuring after the departure of Jonathan King, the company’s former president of narrative film and television.

“Diane has uniquely helped fulfill Participant’s mission over the last 15 years,” Skoll said in a statement. “The only thing that surpasses Diane’s unassailable integrity is her extraordinary judgement on stories that matter. Her creative partnership, her unparalleled work ethic, her mentorship of others, her deep relationships with the filmmaking community – the list of talents goes on and on. We’re delighted to celebrate Diane’s new role in recognition of all her accomplishments, and what is to come.”

“No one else at this company has been such a pillar for achieving Jeff’s vision from the very beginning than Diane,” Linde said in a statement. “Her work in documentary filmmaking – from ‘An Inconvenient Truth,’ ‘Citizenfour’ and ‘Food, Inc.’ to ‘America to Me,’ ‘American Factory’ and ‘Slay the Dragon’ – has not only shaped the DNA of this company, but also changed the very landscape of the documentary industry as a whole, redefining its potential for art and impact. I couldn’t be more thrilled to recognize Diane in this way and am excited to work alongside her in continuing to create lasting impact through storytelling.”

“Since 2005, I’ve been proud to call Participant my home and have had the great fortune to collaborate with seminal storytellers, whose powerful films have inspired audiences around the world,” Weyermann said in a statement. “I am incredibly thankful to Jeff, for his vision and extraordinary commitment throughout these many years; to David, for his insightful leadership and partnership; and I look forward to their continued support in this exciting new role.”

“I’ve known and admired Diane for many years, but it wasn’t until we first worked together on ‘America to Me,’ that I got to witness first-hand what an amazing collaborator she is,” filmmaker Steve James said in a statement. “She has a remarkable ability to grasp the essence of what a filmmaker is trying to achieve and bring her formidable insight and guidance to help you get there. There would be no ‘America To Me’ without Diane and Participant – and I know I’m not the only filmmaker who would say the same thing about their films and working with Diane.”

Prior to joining Participant in 2005, Weyermann was the director of the Sundance Institute’s documentary film program. During her tenure at Sundance, she was responsible for the Sundance Documentary Fund, a program supporting documentary films dealing with contemporary human rights, social justice, civil liberties, and freedom of expression from around the world. She launched two annual documentary film labs, focusing on the creative process – one dealing with editing and storytelling, and the other with music. Weyermann’s work in the documentary field extends many years prior to Sundance.