On the latest episode of the “Shoot This Now” podcast, we talk about the infamous failure of NBC’s “Supertrain” — an expensive mix of drama, comedy, murder and disco that proved a massive embarrassment. You can listen on RadioPublic or Apple or Spotify or right here.

“Supertrain” was supposed to be the crown jewel of NBC’s cursed 1978-79 season. But every new scripted show that NBC launched that season failed — with one exception.

That sole show that survived, however, is a sitcom masterpiece.

The writing and acting were solid. The subject matter is still achingly topical. The jokes are still funny.

We’ll give you a few hints. The show talked frankly about race in a way few shows do even today. It didn’t shy away from talking about class, either. Or drugs. Or even, in one unforgettable two-part episode, child molestation.

Alan Thicke wrote its incredibly catchy theme song. It spawned the terrific spinoff “The Facts of Life.” And its cast suffered terrible personal struggles and tragedies after the show ended.

You’ve guessed it, right? If you watched syndicated TV in the ’80s and ’90s, you know what I’m talking about, Willis.

If not, listen to our podcast, where we talk to “The Industry” host Dan Delgado not only about “Supertrain” and the show that survived the 1978-79 season, but also about a stunningly good episode of another underrated sitcom, “Gimme a Break.”

Or just scroll down, past the image of Supertrain. 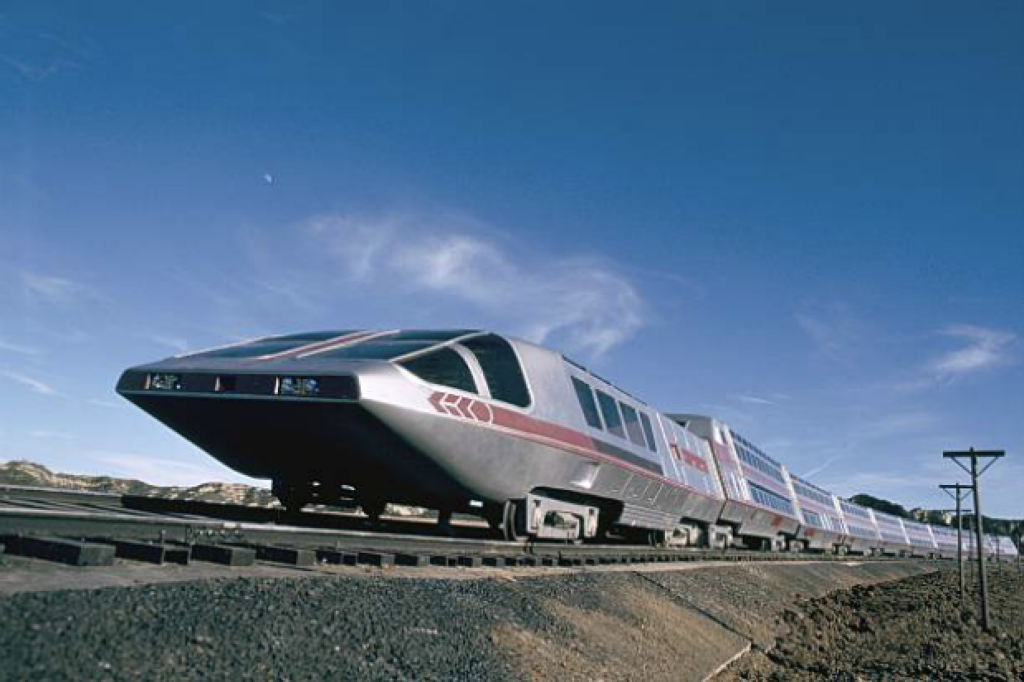 Okay. The show we’re talking about is “Diff’rent Strokes.” (It’s sometimes erroneously called “Different Strokes,” even though the apostrophe is what made the show, you know, diff’rent.)