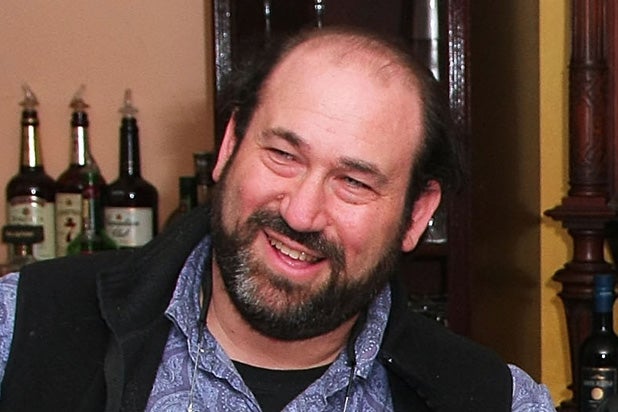 Director Daniel Adams and music producer Michael Flanders have teamed up to launch Spiderworx Media, a $50 million fund created to produce theatrical films and serve as both a music publisher and P&A fund.

Flanders, the former head of A&R of Arctic/BMG Australia and an award-winning music producer in both Australia and Nashville, raised the capital for the new company through his previous investors in the music publishing world. Adams will service the creative end of the business, directing most of the projects that Spiderworx produces and hiring other directors for the rest, though all will be produced by Flanders.

That’s an important distinction to make, since Adams served 21 months in Massachusetts state prison for inflating expenses to obtain a larger production tax credit on the indie movies “The Lightkeepers” starring Richard Dreyfuss and “The Golden Boys” starring David Carradine.

Adams, who was released in 2013, sat down with TheWrap the following year to discuss the ordeal, taking full responsibility for his criminal behavior. Hollywood has given plenty of people second chances, and Adams seems determined to make the most of his.

One Hollywood veteran who wasn’t scared off by Adams’ past is Ashok Amritraj, whose sales division Hyde Park International will exclusively represent international sales for Spiderworx projects.

Meanwhile, another Hollywood veteran, entertainment attorney, producer and author Harris Tulchin (“The Devil’s Double”) has been appointed legal and business affairs counsel to Spiderworx and will serve as a producer on each project as well.

Also Read: Ashok Amritraj Grilled on 'Life of Crime,' and the Puzzle of Indie Filmmaking (Video)

The first film under the Spiderworx partnership will be “An L.A. Minute,” which Adams will direct from a script he co-wrote with Larry “Ratso” Sloman, the best-selling author and former editor-in-chief of National Lampoon and High Times.

The project is described as “a satirical look at fame, success, the star-making machinery and the karma that attaches to all those who worship at the altar of celebrity,” according to Adams.

“We are fully financing all of our films and are now actively making offers to actors for ‘An L.A. Minute,'” said Flanders, who’s eager to create a full slate of films.

In the ’80s and ’90s, Flanders achieved acclaim in his native Australia as a songwriter with Warner/Chappell Music and later, as a music producer. In April 2007, he relocated to Nashville, where he opened Pacific International Music and went on to produce four #1 country music singles

In addition to “The Lightkeepers” and “The Golden Boys,” Adams’ credits include “The Mouse” starring John Savage and Rip Torn, “Primary Motive” starring Judd Nelson and Sally Kirkland, and “A Fool and His Money,” which starred a young Sandra Bullock.